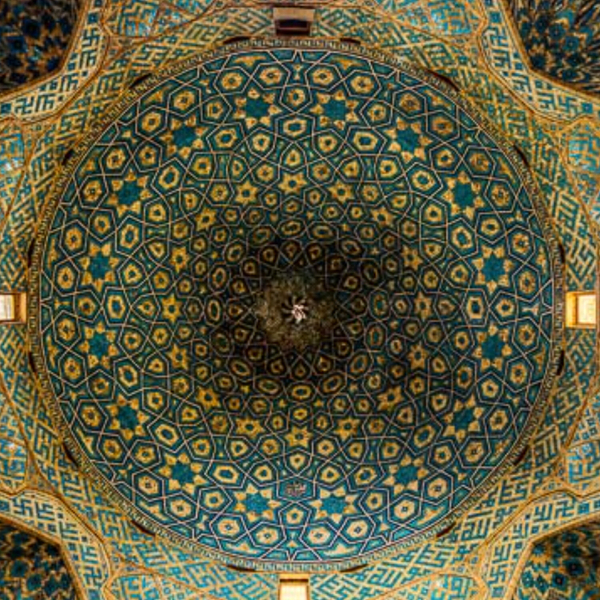 This episode examines the end of the story of the Companions of the Cave and the injunctions that come after it in verses 22 through 31 of Sūrat al-Kahf. These injunctions touch upon the manner in which one should handle disputes, how to interpret Quranic narratives, the structure of society, and the importance of actions.

Contemporary Quranic Studies dedicated to holistic engagement with the Quran through scholarly and spiritual reflections upon the text. Quran for All Seasons draws upon the depth and breadth of the Islamic tradition to facilitate discussions of the Quran that transcend creedal and ideological divisions.

Hosted by Joseph Lumbard of the College of Islamic Studies at Hamad Bin Khalifa University, the podcast provides an ongoing commentary on the Quran, what some might call a contemplation, or tadabbur, of the Quran. The first two seasons provide reflections upon the most frequently read and recited sūrahs of the Quran, such as the Fātiḥa, and the short ṣūrahs at the end of the Quran.

Future seasons will delve into central Quranic Teachings and major Quranic Themes, with the occasional deep dive into the implications of a particular Quranic verse or even a particular word and podcasts that discuss issues central to the field of Quranic Studies. These will be complemented by episodes that examine the "Jewels of the Quran," those sūrahs and verses that are central Muslim devotional life and the understanding of the Quran.

The podcast is made possible by a generous grant from the Radius Foundation.