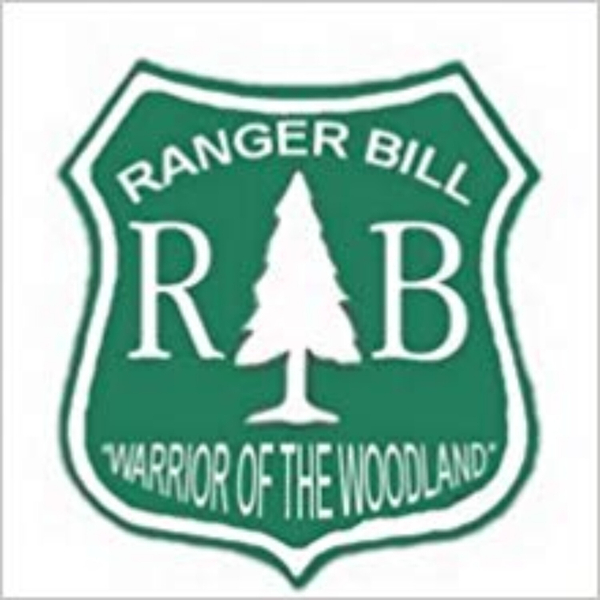 Ranger Bill was a Christian radio adventure serial, and aimed at the younger generation. This turned out to be one of the most successful radio broadcasts, and with an amazing longevity of over twelve years. The very first fifteen minute episode was aired on October 2, 1950, but this later changed to a half hour episode, beginning May 14, 1954 and running right through until 1962.

Hear the exciting introduction again for the first time in many years, you'll get goosebumps when all of the memories of being a young kid come flooding back! Here's how it went...

"Ranger Bill, Warrior of the Woodland, struggling against extreme odds, traveling dangerous trails, showing rare courage in the face of disaster, in the air, on horseback, or in a screaming squad car. Ranger Bill, his mind alert, a ready smile, unswerving, loyal to his mission. And all this in exchange for the satisfaction and pride of a job well done."

Although it does stress positive Christian values throughout, I don't feel that these are particularly 'in-your-face' - the adventure stories were a real thrill for young people.

Starring Miron Canaday, the series follows the adventures of Bill Jefferson, the chief forest ranger of Knotty Pine in the Rocky Mountains. Bill and his friends were tasked with many different adventures, crimes to solve, cattle rustlers, prisoners and all manner of animals and beasts, from cats and dogs to snakes, elephants and an abominable snow man!

We want to express our deepest thanks for any donation you can give to Vatican In Exile. Generous gifts from donors like you will provide the financial and and moral support needed to continue the work and ministry of the Church.