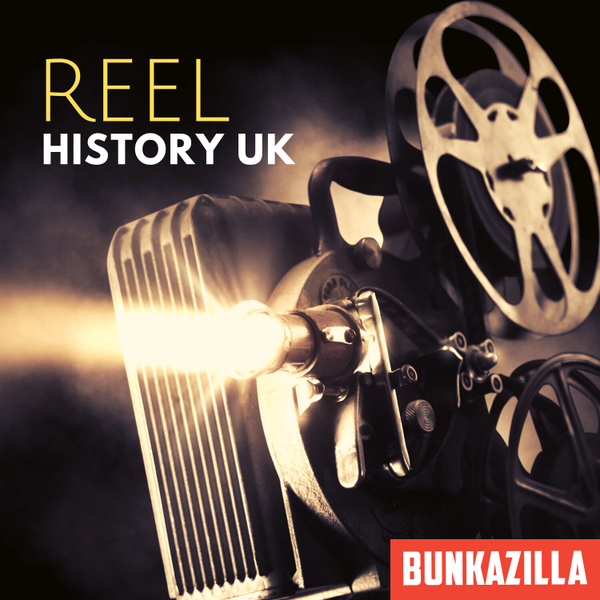 Hugh and Jenna discuss the birth and development of psychoanalysis and other psychological methods, though the relationships between the founders, Jung, Freud, and Spielrein.

This brings the questions which language films based in non-English speaking countries should be spoken. And Jenna fangirls a little bit over Freud’s couch