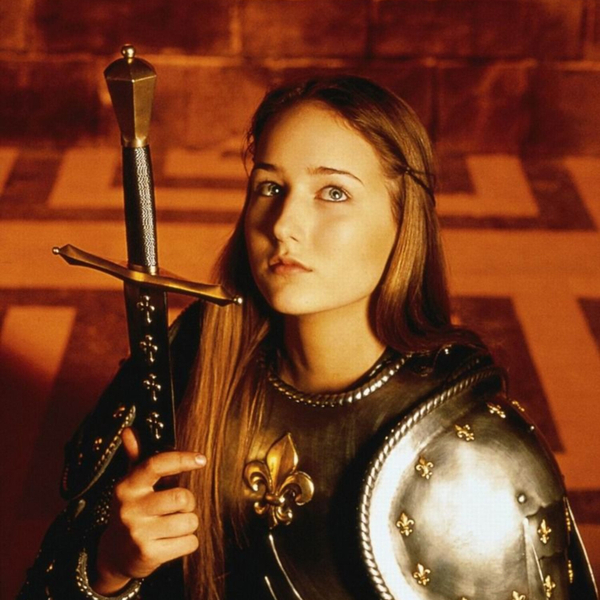 Hugh and Jenna explore the story of Joan of Arc, and the primary sources that help us know about this young girl’s life, and her role in propaganda and nationalism, while Hugh gushes about many of the legendary actors while chatting about changes that happened to television as it moved into the 2000’s, historian specialisation and historical accuracy when it comes to locations.

Please note, this episode contains a light discussion on the subject of rape.