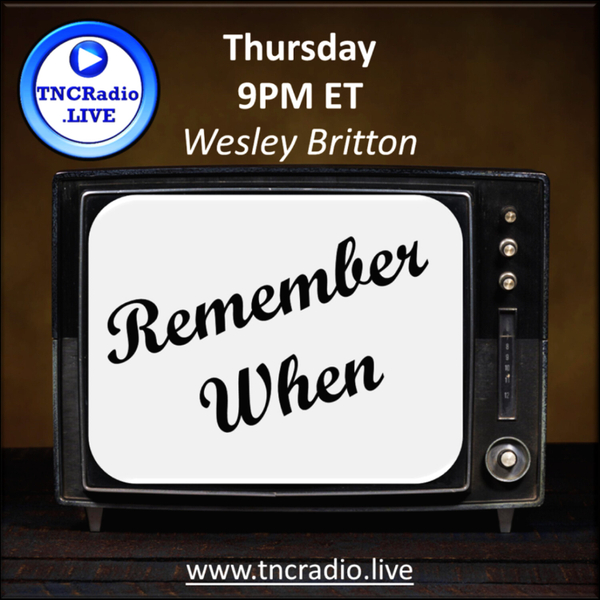 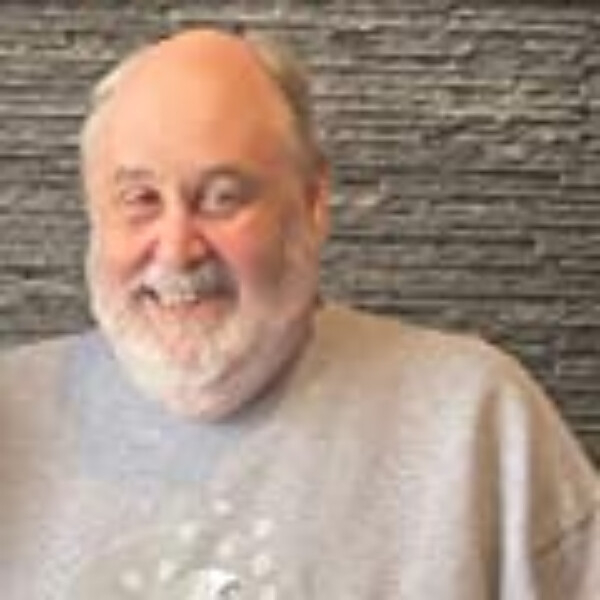 Dr. Wesley Britton is the author of four non-fiction books, Spy Television (2003), Beyond Bond: Spies in Fiction and Film (2005), Onscreen and Undercover: The Ultimate Book of Movie Espionage (2006), and The Encyclopedia of TV Spies (2009). Starting in fall 2015, his science fiction/ mystery/ espionage series, The Beta-Earth Chronicles debuted with the ground-breaking The Blind Alien. Throughout 2016 to 2019, 4 sequels followed including The Blood of Balnakin, When War Returns, A Throne for an Alien and The Third Earth. Return to Alpha is Wesley's first stand alone novel and Alpha Tales 2044 is his first collection of Beta-Earth short stories. Then Behind Alien Lines came and there is a new collection in the works. Britton earned his doctorate in American Literature at the University of North Texas in 1990. From 2007 to 2015, he was co-host of online radio's "Dave White Presents" broadcast over KSAV.org. For DWP, Wesley contributed interviews with authors, musicians, actors, and many entertainment insiders. Wesley taught English at Harrisburg Area Community College until his retirement in 2016. Blind due to the progressive genetic disease retiniteous pigmentosa. Wesley served on the Board of Directors for Vision Resources of Central Pennsylvania for 14 years. He has been writing book reviews for sites like BlogCritics.org and BookPleasures.com for nearly 30 years. The Blind Alien won the 2020 Recommended Read award from Author Shout. Alpha Tales 2044 won Recomended read 2021 from Author Shout. If you love everything spyies, double agents, Bond and espionage, then check out Wesley's Secret Dossier. https://spywisesecretdossier.com/ Find out more about the Beta-Earth Chronicles at: htpp://www.drwesleybritton.com Sign up for our monthly Beta-Earth newsletter to get all the news of the multi-verse, get some seriously cool freebies, and stay in contact with Wesley. http://eepurl.com/dwvfQr Follow Wesley Britton’s Beta Earth Chronicles Facebook page: https://www.facebook.com/BetaEarthChronicles View the snazzy Beta Earth Chronicles videos at: https://www.youtube.com/watch?v=m8rrP2warHc Note to reviewers and bloggers: if you would like to talk with Wesley about reviews, cross-promos and interviews you can email him at [email protected].