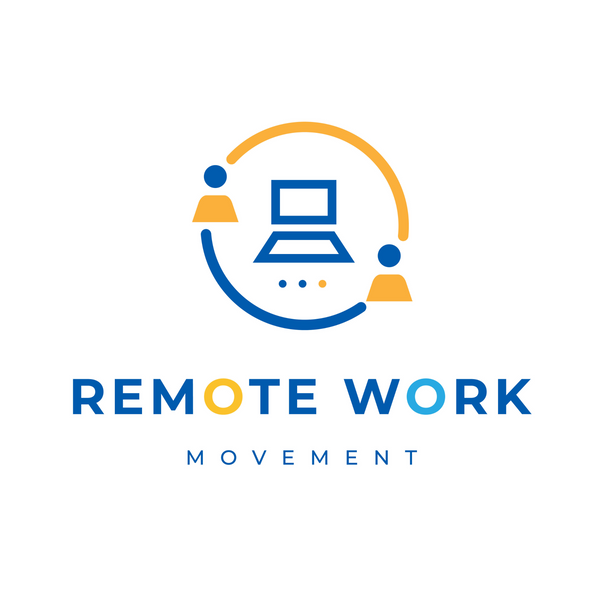 Aaron Bolzle is Executive Director of Tulsa Remote (www.tulsaremote.com) a unique talent recruitment initiative of George Kaiser Family Foundation which has seen nearly 20,000 applications from over 150 countries and all 50 states since its inception. A Tulsa native, Aaron attended Tulsa Public Schools and graduated with honors from the prestigious Berklee College of Music in Boston. After graduation, Aaron worked in digital marketing and production for Universal Music Group in NYC during one of the most transformative times in the digital music revolution. He then spent eight years in California working for Apple at iTunes where he eventually became head of global catalog for the iTunes Movies Store. Nearly 15 years after leaving his hometown, Aaron returned to Tulsa in 2017 with a desire to make a positive impact in the city he was born. A year after returning, he launched Tulsa Remote.