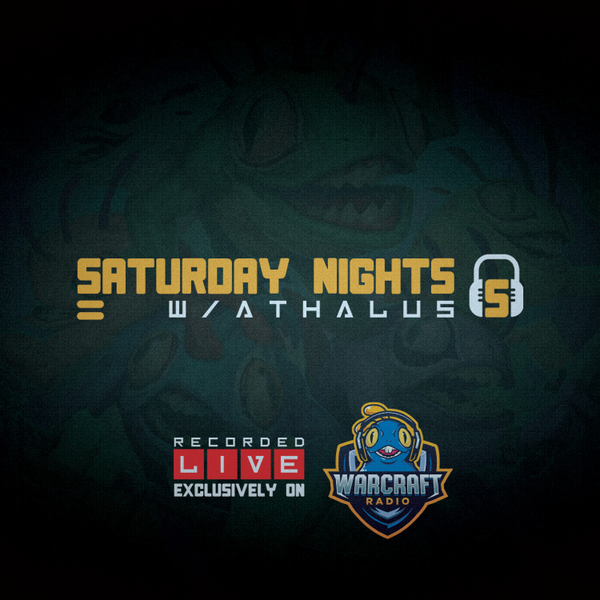 Saturday Nights with Athalus is a live Radio show about World of Warcraft that airs every Saturday at 5pm EST / 10pm GMT on Warcraft Radio, at WarcraftRadio.com/Live, or on the Warcraft Radio iOS and Android apps. Each week, Athalus brings in a different guest to talk about the latest developments in World of Warcraft, and occasionally Heroes of the Storm. You can chat with others about this show at https://Warcraftradio.com/Discord

Saturday Nights with Athalus originally aired from 2004-2006, and was World of Warcraft's original Radio Show as well as one of the first podcasts. After a long break, Athalus is back with Season 3!