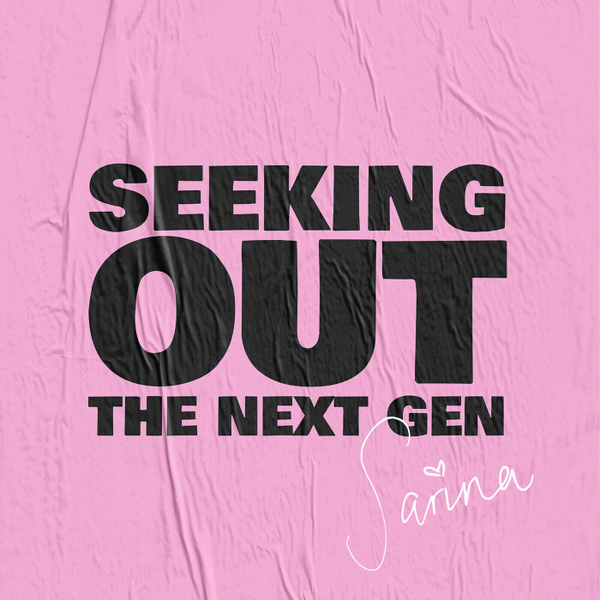 Ep 10 - Give Everything A Go | Sarina Saddiq

For this episode, Seeking Out's Annabel Miller interviews ethical fashion designer Sarina Saddiq about the challenges of starting up and running Smart Squid, an eco clothing brand that recognises climate change as one of the most pressing issues of this generation.

This episode of Seeking Out was recorded in a cafe in the city of Bath (before lockdown!).