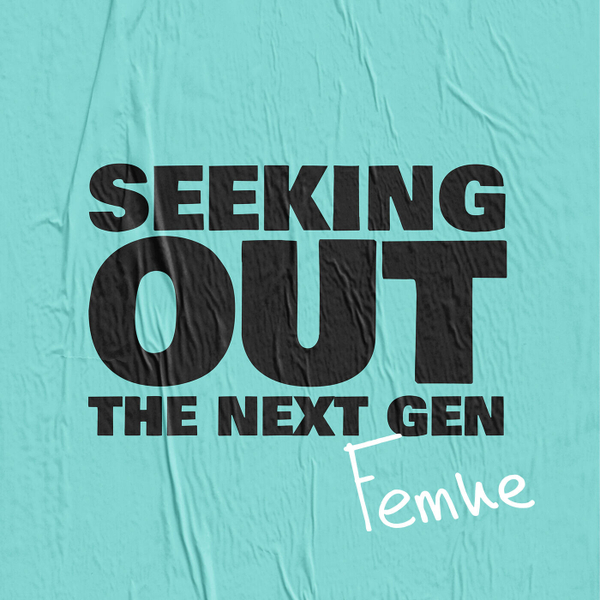 This week we talk with Femke Vroom whose passion for dance from a very early age saw her push herself and overcome a load of obstacles so that she could compete at the Dutch national championships, then the Europeans and finally The World UDO Championships for Street Dance which took place in Scotland during the summer of 2018. She tells us about that amazing year and what happened on the road to Glasgow.

You can find out more about The UDO World Championships on their website. And if you want to connect with Femke on social media she's @femke.vroom on Instagram!

Due to the social distancing measures, this episode of Seeking Out was recorded on Zencastr!