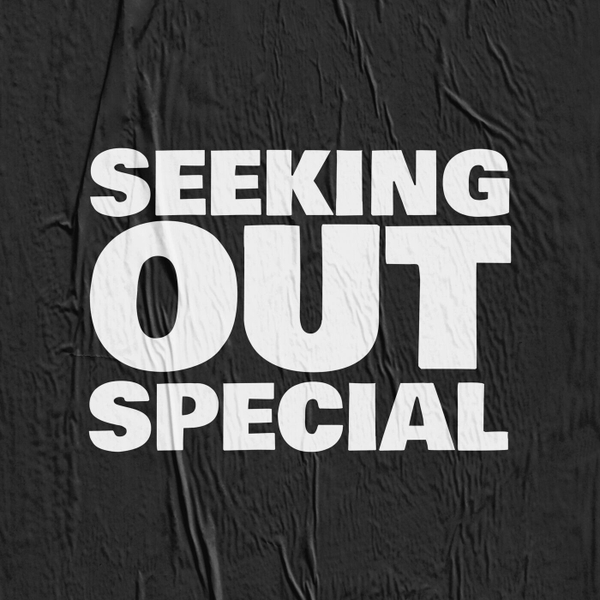 In this first of our 'summer specials' episodes, we chat with political scientist of China, published author and TED speaker, Chris Kutarna. As an intellectual and academic he usually spends his time thinking, writing and bringing diverse groups of people to think differently together. But that all changed when Covid hit and Chris's new normal was as the middle man between Chinese manufacturers and western governments panic buying Personal Protective Equipment.

If you want to connect with Chris he's https://twitter.com/ChrisKutarna on Twitter or https://www.linkedin.com/in/moniker/ on LinkedIn.

Seeking Out is a podcast about everyday people with interesting experiences to share. In our first series we focused on the next generation of under 30s and we are working on bringing a second series or The Next Generation in the Autumn. In between these two we will be bringing you ad hoc special episodes over the summer.

Seeking Out the Next Generation is a podcast about everyday people who have inspiring stories to share.

Due to the social distancing measures, this episode of Seeking Out was recorded on Zencastr!

The Seeking Out team: