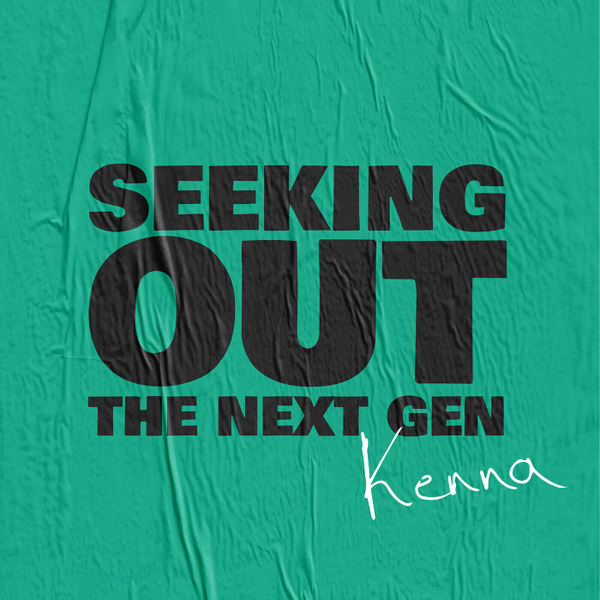 This week, we talk with Kenna Ngoma, whose story is a heady mix of Manchester City Football Club, alcohol-infused ice cream and The Apprentice (yes, the TV show!). If you want to find out what kind person ties all of these things together, then lend us your ears for 20 mins...

This episode of Seeking Out was recorded using Zencastr.