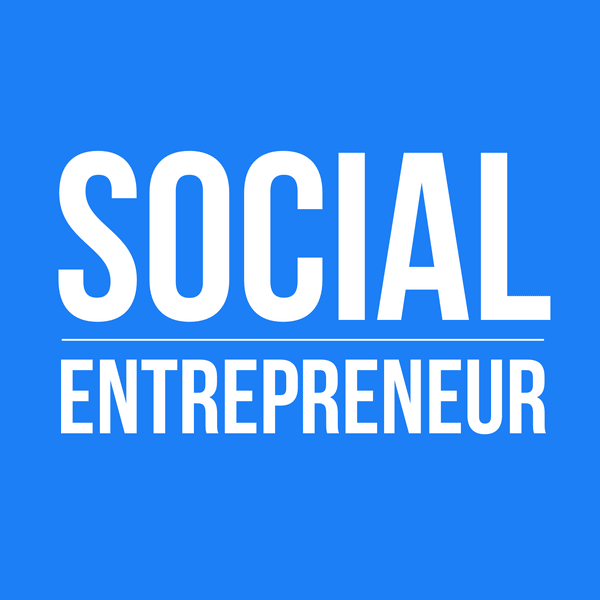 In this episode of the podcast Social Entrepreneur, we interview Nathan Chan, Editor-in-Chief and Publisher of Foundr Magazine. He is building a multifaceted platform for young entrepreneurs. Nathan takes us back to his roots and describes his journey from a middle-class suburbia life to crushing it on the internet.

In this episode, Nathan describes:

48 Laws of Power by Robert Greene

The Four Steps of the Epiphany by Steve Blank

On the web at http://foundrmag.com/

Free eBook: How to Get Your First 10,000 Instagram Followers at http://foundrmag.com/free