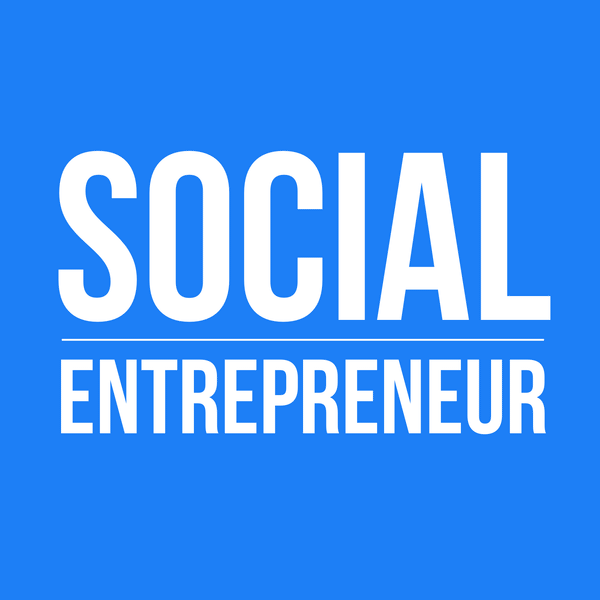 November 19 is World Toilet Day. Why? Because globally, about 2.4 billion people, about one-third of the world’s population, do not have access to a basic toilet. Sanitation-related illnesses kill over a thousand children per day. This problem is compounded by the concentration of informal housing in urban setting.

This week we are bringing you two stories of hygienic sanitation, starting with David Auerbach and Sanergy. David’s mother was a psychologist and social worker. His father was an economist. It seems to him, that he has always been thinking of social justice. When David was a teacher in rural China, he saw first-hand a lack of hygienic sanitation.

In 2010, David and his cofounders participated in the Development Ventures class at MIT. The team quickly settled as hygienic sanitation (read that toilets) as the problem that they were going to tackle. In January 2011, they traveled to the urban slums near Nairobi, Kenya where they researched and confirmed their ideas.

What they found when they arrived was pit latrines, not much more than a hole in the ground with some tin and wood tacked up for privacy. Otherwise, people would use what are euphemistically called “flying toilets,” which were simply plastic bags that are subsequently discarded in the roads and waterways. In fact, over 90% of the waste is never treated and ends up in the waterways, spreading disease.

In 2011, the team started Sanergy, a social enterprise that is working to improve access to hygienic sanitation for residents of urban slums, starting in Nairobi, Kenya. Sanergy built and launched their first toilet on World Toilet Day in 2011.

Sanergy has developed an aspirational brand, Fresh Life, which they distribute in a franchise model. Sanergy uses a full value-chain approach: build, collect and convert. They sell the toilets to franchisees who are residents of the community. The franchisee charges a few cents per use. Sanergy provides training, branding, marketing, government & community relations. They collect, process and treat the waste. The waste is then converted to nutrient rich fertilizer.

Sanergy is creating jobs. 93% of their employees are Kenyans and 60% are from the informal housing community.

In this episode of the Social Entrepreneur podcast we discuss: