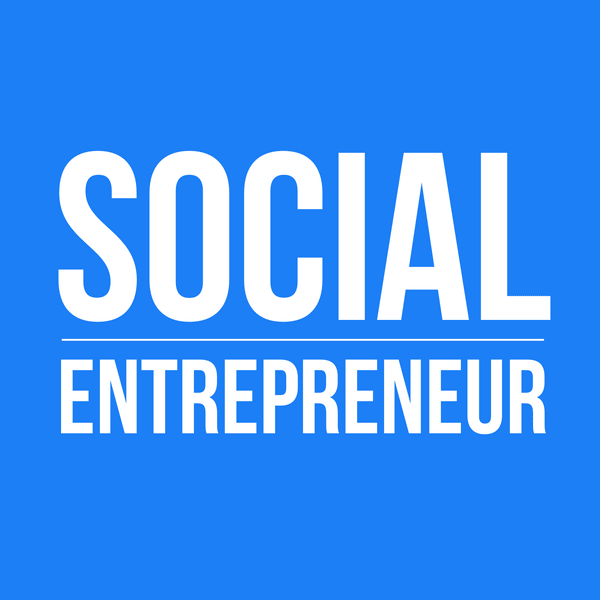 David Gluckman’s career as an entrepreneur started when he was 8 years old and worked in a market booth in Johannesburg. But growing up in South Africa, he could not escape the obvious inequality of society. By the time he reached university in Cape Town, he became determined that he wanted to be part of changing the system.

After a short career in banking and as a consultant for EY, David decided to take a break from corporate life and return to Cape Town. He stayed with his friend Emily Vining. As it happens, Emily was working with Francois Petousis and Samuel Ginsberg to start Lumkani.

Lumkani manufactures low-cost fire detectors for the urban poor, starting in the urban slums of South Africa. Once a fire starts in one informal home, it quickly spreads, displacing tens of thousands of residents each year. Lumkani’s clever device alarms in a home. If the fire is not put out, the device sends a radio signal to all of the other homes within 40 meters. It also sends a text message to the home owner. This allows residents to react quickly, preventing the spread of fire.