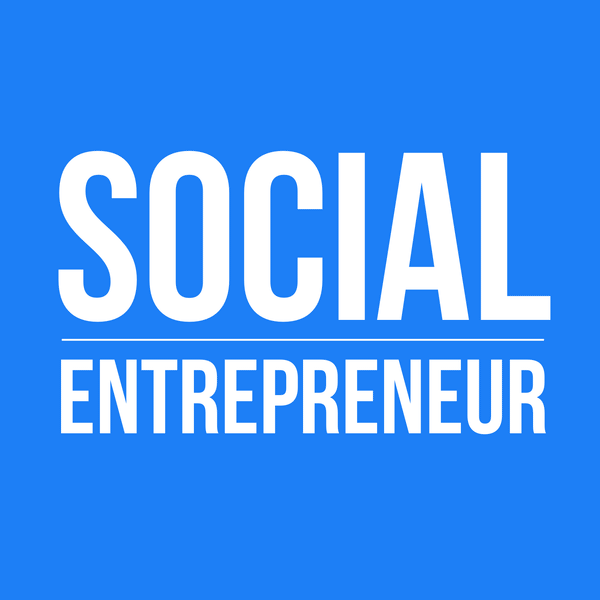 When Devin Thorpe was 11 years old, he volunteered to clean up in the aftermath of a flood that devastated an Idaho town. This experience left an impression on him and a craving to be of service to others. Over the years, Devin had held a number of positions, working in banking, financial planning and as a Chief Financial Officer.

After Devin lost his job in 2011, he took the opportunity to move to China and to teach. While there, he wrote Your Mark On The World: Stories of service that show us how to give more with a purpose without giving up what's most important. This led to many opportunities including public speaking and writing for Forbes. Devin has an online show called Your Mark on the World, where he has conducted over 600 episodes.