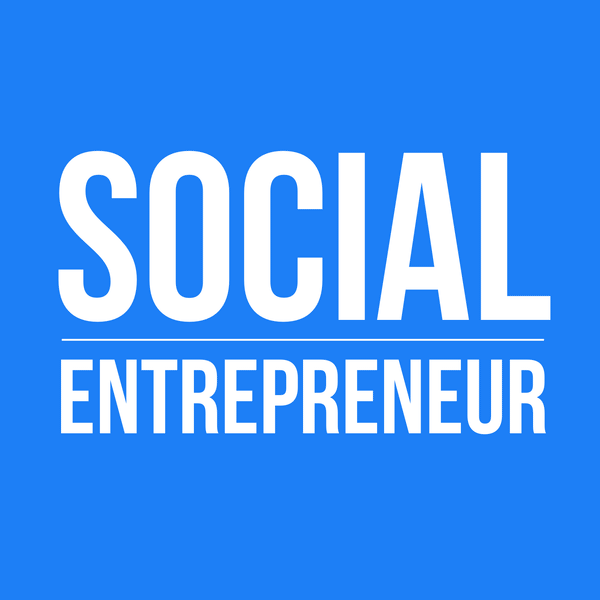 Roger L. Martin has spent his career attacking models that don’t produce the desired results. I first became aware of Roger L. Martin’s work when I was the Global Head of Learning & Development for Diversey, Inc. My CEO at the time, a former Proctor & Gamble executive, taught me Roger’s cascading choices framework as a method for setting and maintaining strategy. He had first learned it from A.G. Lafley, the CEO of P&G. Later, Roger Martin partnered with A.G. Lafley to write Playing to Win: How Strategy Really Works. It is one of the books that I have most often recommended to others.

With his deep expertise on strategic thinking, Roger has served on several boards, both for profit and non-profit. It was in his capacity as a board member for the Skoll Foundation that he began to think about the work of social entrepreneurs. Roger helped the Skoll Foundation to clearly define their audience and their mission. This led to the seminal article “Social Entrepreneurship: A Case for a Definition,” co-written with Sally Osberg, the CEO at Skoll. Eventually Sally and Roger expanded on these concepts and co-wrote Getting Beyond Better: How Social Entrepreneurship Works.