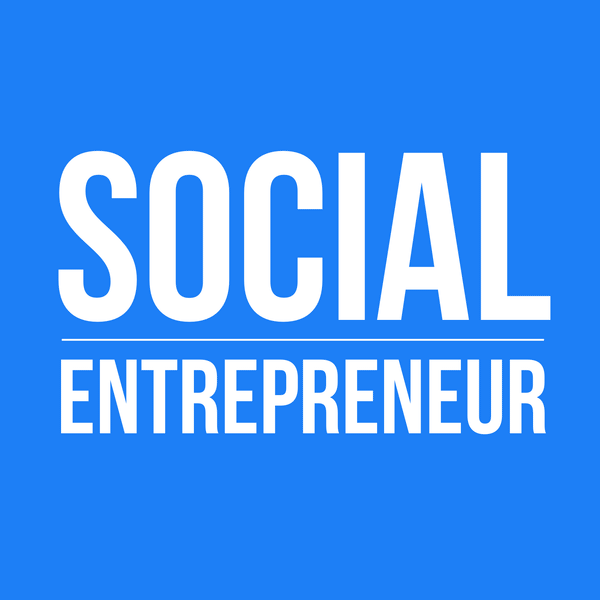 When you visit a hotel, do you ever wonder what happens to the small piece of soap you leave behind? The average hotel generates somewhere from three to six tons of solid soap waste per year. What if that soap could be diverted from the landfill and used to lift people out of extreme poverty and prevent sex trafficking? Well, that’s what Stefan Phang of Sealed Air’s Soap for Hope program is doing.

Soap for Hope was piloted in Cambodia in October, 2013. By September 2015, they have partnered with 300 hotel properties in 19 countries. They have diverted 630 tons of solid soap waste from landfills. They converted this waste into 5.3 million bars of soap, which were given to 450,000 people. In the process, they have raised the livelihood of 600 people who were previously in extreme poverty. And, as a result, they have reduced the incidence of sex trafficking of children.

Soap for Hope takes the soap waste from hotels, converts them into new soap products, and distributes the upcycled soaps to people who currently do not have access, which creating jobs for the economically disadvantaged. This is a win-win-win for Sealed Air, for the partner hotels and for the local communities.

Stefan’s activities have allowed Sealed Air and their partner hotels to go beyond a set of written-down values, or words in a CSR report, and to make an impact on some of the most vulnerable people on earth.

Stefan has been involved in child protection for more than twenty years, but not as the leader of an NGO, but as an outreach of his work as an employee of for-profit corporations. Stefan has seen firsthand the fallout from sex trafficking of children as young as 8 years old. Stefan began by working with organizations that rescue and reintegrate these abused children. However, the children had a difficult time reintegrating into society. So, Stefan began to focus more on preventing sex trafficking and protecting the children and families.

Stefan first came to my attention because of something remarkable he did. He noticed that, in developing countries, one of the most common modes of transportation is the motorcycle. There are often multiple family members riding together, frequently with small children, and almost always without helmets. Stefan found a way to acquire and distribute motorcycle helmets, starting in Vietnam, Cambodia, Thailand, Indonesia and India. In the first five years, he and the other participants in the program gave away 60,000 helmets. These helmets saved around 2,900 children from serious head injuries.