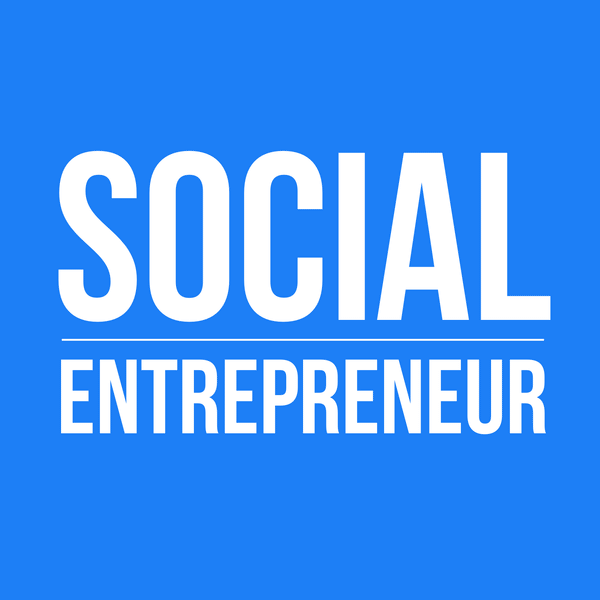 Where were you on September 11, 2001? If you were more than three years old at the time, there’s a good chance that you remember. Sasha Fisher grew up about five blocks from “ground zero.” At the time, Sasha was in middle school. This event caused Sasha to begin to think outside of her neighborhood, her city and even her country. She began to learn about people around the world who could not meet their most fundamental basic needs.

As a college student, Sasha had a chance to visit South Sudan where she observed a disturbing pattern. Outside aide organizations had started many projects which were not sustained after the aid agencies left. And, the local community was not empowered in the process. Sasha began to think that there had to be a better way.

Spark MicroGrants has worked with 126 villages across four countries in east Africa. Spark supports rural poor communities to design, implement and manage their own social impact projects. They provide microgrants between $2,000 and $10,000 to enable project implementation, such as of a school, electricity line or farm. No interest or repayment of the funds granted is requested.

Does it work? Spark MicroGrants see a 92% sustainability rate for their projects, which is unheard of in development projects. Also, after a community launches the initial project with the help of Spark MicroGrants, the local community launch a second project on their own, showing that they can sustain the process. 97% of the villages continue to stay organized after the initial grant process.