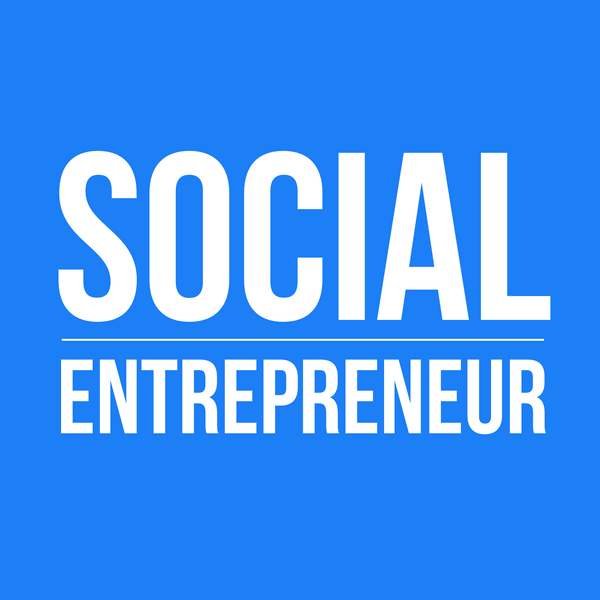 Tanyella Evans grew up in the highlands of Scotland, which she describes as “the middle of nowhere.” At age 16 she received a scholarship to study at a United World College in Vancouver, BC, Canada. There she learned alongside two hundred students from eighty eight countries. At age 17, the United World College sponsored her on a one-year trip to Uganda as a volunteer teacher. There she saw the difference that an education can make to an eager mind.

Globally, five of the six billion mobile phone subscribers live in the developing world. At the same time, 250 million children cannot read and write. Library for All is building a digital library to take advantage of mobile devices in order to overcome global illiteracy. They are currently working in Haiti, Rwanda, Democratic Republic of Congo and Cambodia.

Tanyella’s story is a story of serendipity, but also putting yourself in a serendipity-rich environment. It’s about community, but it’s also about building the community. It’s about moving developing countries along the path of development, but using technology to speed change while making the changes sustainable over time.

Also Mentioned in this Episode: