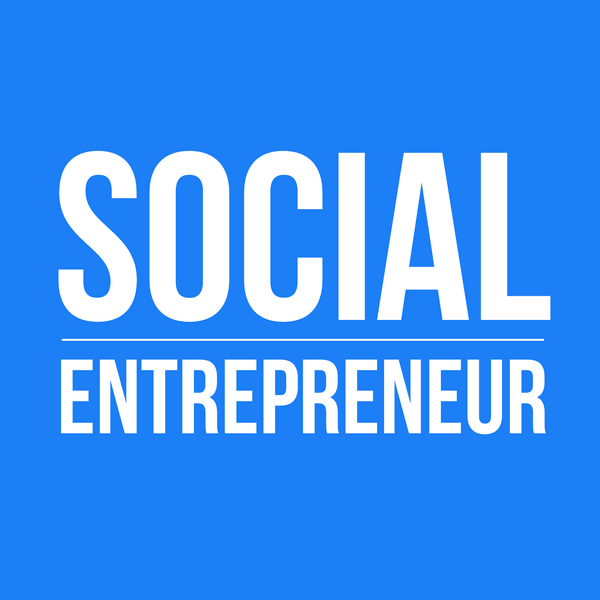 Tim Fargo might know a little something about attracting, converting and retaining new customers. He grew Omega Insurance Services from a three person operation in an extra bedroom to over 300 employees and with revenues in excess of $20 million. After selling Omega, Tim tried his hand at several businesses, some of which were not successful.

Tim is the author of the best seller, Alphabet Success, an investor in numerous businesses, and an active adviser to several start-up firms. Today he is the founder of Tweet Jukebox, a software as a service (SaaS) content management system for your Twitter account. Tim launched Tweet Jukebox with only a freemium model. He initially built a user base of around 24,000 people. When he launched the paid model, he converted around 3% of his freemium customers to paying customers, which is an amazing conversion rate.

In this interview with Social Entrepreneur, Tim talks about the bad, the good and the great of starting up a business and attracting your first customers.

“Being early isn’t always the advantage people think it is.”

“Just because there are other competitors in a space, don’t shy away from it. That means that there are people who buy whatever that is.”

“I encourage people to stay close to their work when they’re launching something and not to build a cast of thousands.”

“The way you make the most awesome helpdesk is to keep changing your product so that you don’t need one.”

“Having people watch a two-minute video does a much more robust job of explaining.”

“When you’re getting started, the real mandate is: sell it, ship it and get paid. If you can do those three things, you’re in business.”

“Success is like sausage. You’d be surprised what goes into it.”

Also Mentioned in this Episode: