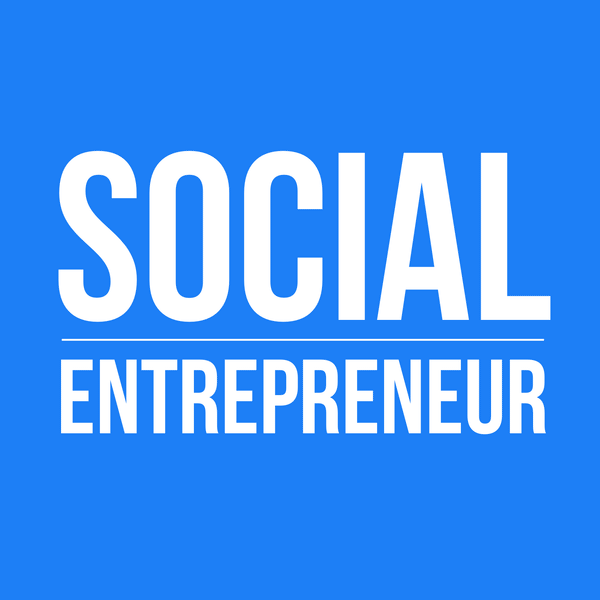 Colleges and Universities are complex organizations with lots of deep thinkers and multiple stakeholders. Marina Kim has had a lot of practice at working across complex cultural boundaries. The daughter of Korean and American parents, raised by a single mother, summers in Costa Rica, moved to northern England at 10 years old, and then attended Stanford University in Palo Alto, California.

Today, Marina is the cofounder of Ashoka U, where they take an institutional change approach to impact the education of millions of students. Ashoka U has three primary programs: