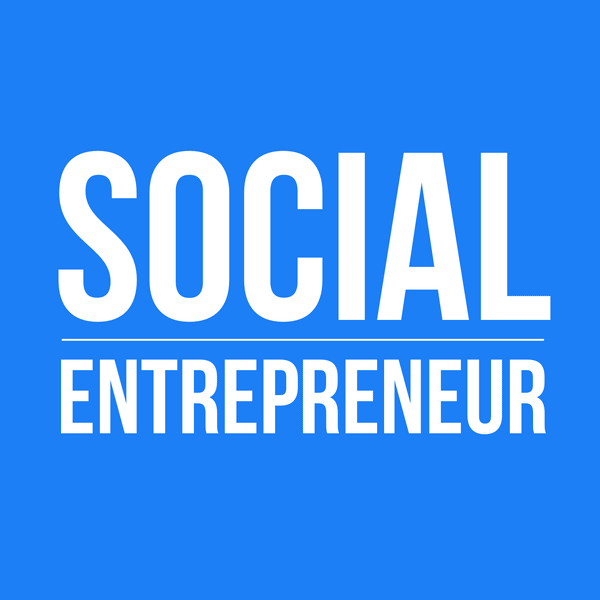 When Mariana Costa and her partners started a web development company in Lima, Peru, she quickly learned that good web developers are hard to come by. She also noticed that, of the candidates that applied for her open positions, very few of them were women. And, while there was a very high demand for web developers, there were also millions of young people who neither went to school nor worked, and of those, 70% were women. That means that, in Peru alone, there are nearly two million young women who are out of the workforce. Many of them turn to the informal economy to make a living.

With customers hungry for help, a web design studio in need of talent, and a huge supply of underemployed or unemployed women, Mariana and her partners formed Laboratoria. Laboratoria, a tech social enterprise that empowers young women by giving them access to education and work in the digital sector.

They accomplish this through their codeAcademy, a five-month program that emphasizes not just coding skills but also life skills. More than 60% of their graduates find meaningful work at more than two and a half their earning power prior to codeAcademy. Graduates pay-back the cost of the course during their first three years of employment. Laboratoria now has a presence in Peru, Mexico and Chile.

“Programs that focus on poor people, unfortunately, often give them poor skills. It’s like ‘Yeah, because you’re poor, I’m going to teach you how to sew.’ I mean, it’s great, but that’s not going to change your future.”

“There’s a lot of prejudice. ‘Will they be able to code? They went to a terrible public high school.’ And we’ve been able to prove, of course they are able to code!”

“I think being a social entrepreneur is the coolest thing ever.”

“It’s a privilege to dedicate your life to something that is yours and creates so much value for others. But it’s a lot of hard work.”

“You have to be prepared to work hard and to hold on. The social mission helps you to hold on.”