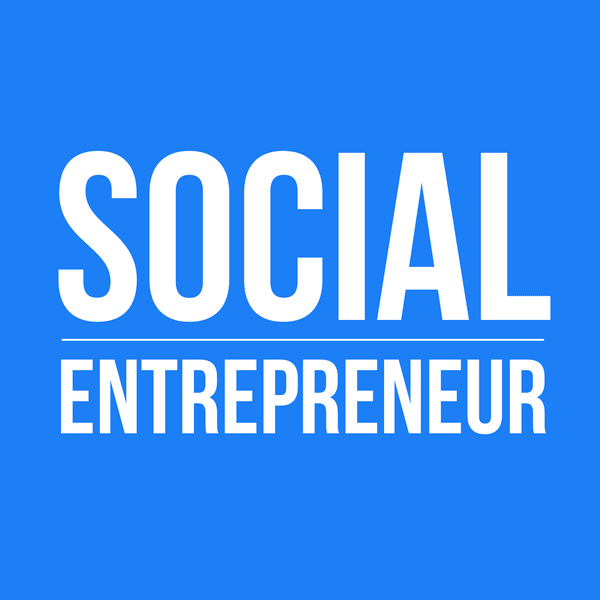 Social Entrepreneurship can come from almost anywhere. Sometimes we hear stories of people in a position of privilege to use their resources to do good for the world. Chris Ategeka’s story does not start like that.

Chris lost both parents to HIV / AIDS as a child in Uganda. Later he understood that, if his parents would have had access to simple healthcare and the required medicine, they could have lived to be a ripe old age.

At the age of 7 Chris became the head of a household. He was responsible for caring for his younger siblings. At one point, one of his little brothers passed away because he could not make it to the hospital fast enough.

Chris eventually made his way to an orphanage where he was matched with a sponsor in the United States. They provided assistance so that Chris was able to attend high school. He was a good student and eventually his sponsors offered him an opportunity to come to Berkley, where he studied engineering.

But Chris experiences with the broken healthcare system caused him to want to return to his native Uganda. He wanted to be able to close the gap between patients and care. He first experimented with motorized bicycles, but the bicycles could not hold up under the tough east African road conditions. He tried building bicycles, but soon learned that he could buy whole bicycles from China cheaper than he could build one.

Chris eventually started Rides for Lives, a company that builds innovative vehicles to bring healthcare to individuals in east Africa. They utilize micro entrepreneurs to deliver healthcare through their village ambulances and mobile clinics. Village ambulance drivers can quickly transport villagers to hospitals. The mobile clinics can see 150 – 200 people per day per unit.

In this conversation Chris tells us his story, including his time as an Echoing Green fellow. He describes in detail his Echoing Green experience.