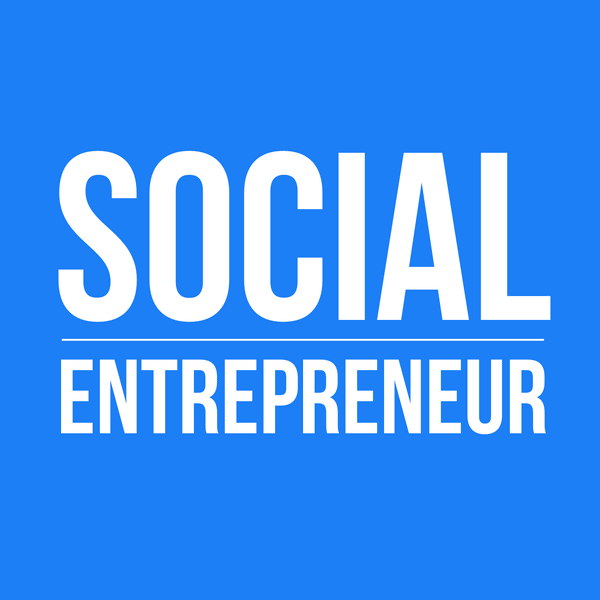 Being a serial social entrepreneur seems to be in Miki Agrawal’s blood. You can read her story in her very fine book, Do Cool Sh*t: Quit Your Day Job, Start Your Own Business, and Live Happily Ever After. After a wakeup call on September 11, 2001, Miki determined to live her life with her eyes wide open. She left her role in investment banking to play professional soccer, and produced films. In 2005 she stared having recurring stomach aches. She realized that she was intolerant of additives, hormones and pesticides that were in the mass-produced food she was eating. In 2006, she opened a pizza restaurant, WILD in New York City.

Like most women, Miki has experienced an incident or two with her period – soaking through her jeans or once having to run out of an important meeting. When she and her twin sister Radha had to suddenly leave a three-legged race at a family picnic, they had an ah-ha moment. They wanted to make underwear that protected women during their period.

While contemplating the idea, Miki traveled to the World Cup in South Africa where she met a school-aged girls. After Miki teased her for not being in school, the girl explained that it was her “week of shame.” Miki learned that women and girls in third-world countries were missing school because of their period and this led to a high drop-out rate. Miki decided to do something about it, and THINX was born. THINX not only produces beautiful period-proof underwear, they use their profits to support AfriPads, a producer of washable, reusable period protection.

With two full-time businesses running, one might think that Miki has enough on her plate, but today she also runs two other social enterprises. Icon produces pee-proof underwear that keeps women dry and odor-free from little leaks. They use their profits to support the Fistula Foundation.

Tushy produces and sells a bidet attachment for toilets, improving sanitation and health, while reducing paper and water usage. They use their profits to support organizations like charity:water.

“The thought that kept occurring to me was, ‘That could have been me! My dad came here from India with five dollars in his pocket.”

“It was a big wake up call for me. It was my big ah-ha moment. That’s when I realized that the mystery of life is, you never know when it’s going to end.”

“I feel like, to be an entrepreneur, you need to have a very healthy level of naiveté. If you realize what it will take to get things launched and done, it’s very daunting.”

Remember that we’re still giving away a pair of earrings from Fair Anita. The giveaway ends February 15, 2016. Click here for details.