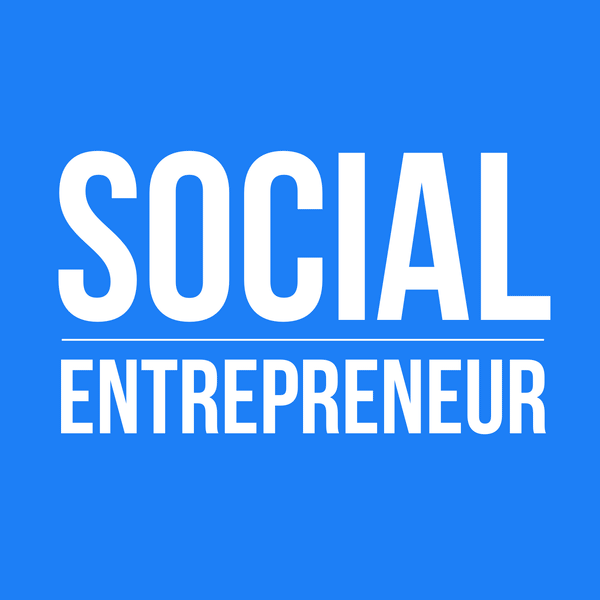 Francesco Piazzesi grew up in the construction equipment industry. He noticed that the brick mason who spent his days building houses went home to a tin shack with a dirt floor. In many countries around the world, including Mexico, 2/3 of the houses built are built by the owners. The homeowners gather whatever materials they can afford and, step by step, over many years, they build their house. These houses are often not safe or sanitary and the vast majority have dirt floors. These houses also are not desirable, therefore, the homeowners do not build wealth to pass along to their family.

From 1987 to 2006, Francesco tried to solve the problem through a charitable organization. However, he found that he was unable to scale his impact through philanthropy alone. So in 2006, Francesco formed Echale a tu casa, a social enterprise that provides housing to the masses, especially those at the bottom of the economic pyramid.

Echale has a machine that presses dirt into adobe building blocks, which reduce greenhouse gasses by more than 30% compared to concrete blocks. The blocks are also 60% less expensive than traditional building materials. Using Echale’s methodology, home construction costs are approximately $10,000.

When Echale comes into a community, they organize the local villagers. They provide education in everything from social inclusion to family violence to alcoholism. They also provide technical training and financial training.

A family that wants to build a home must first save 10% of the cost of construction, plus the land. Echale teaches the family to put away a small amount of money, week by week, until they have built up their savings. The amount that is put away week by week, is the same amount the family will need to pay for their mortgage.

As families in the village put their money away, they are creating community financing which can be used to build homes.

The homes are energy efficient. They also have special engineering to help them capture rainwaterand purify the water. They have bio digesters to deal with waste water. And they have solar panels for energy.

“The mason who builds the house, lives in a tin shack. He sleeps on a dirt floor.”

“It’s not a giveaway program or philanthropy. It’s a development program.”

“We started as a social business in 2006. Before that we were an NGO, but we figured out that we had no impact. We could not replicate the model or scale the model.”

“The family was spending up to 30% of their income repairing the tin house. Now they use the same amount or less to build a home.”

“We need to build a more equal society. We have this tools which is housing.”

Remember that at midnight tonight, we’re giving away a pair of earrings from Fair Anita. Be sure to enter by the end of the day, February 15, 2016. A winner will be drawn on Tuesday, February 16, 2016.  Click here for details.