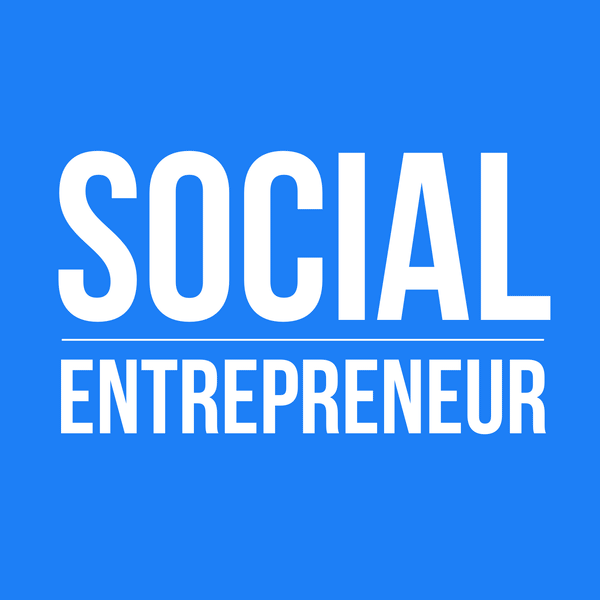 Laurie Lane-Zucker has had a long and interesting path to Impact Entrepreneur. He was the Executive Director at the Orion Society, a highly respected environmental organization and publisher of Orion magazine. In 2007 he launched Hot Frog, a Founding B Corporation, a GIIRS Pioneer Company, a Founding Member of Mission Markets.

Laurie is also the founder and manager of the LinkedIn group, Impact Entrepreneur, with nearly 10,000 members from more than 150 countries. (If you join right away, you could be the 10,000th person!). Impact Entrepreneur was recently recognized as one of the "Best LinkedIn Groups for Small Business."

Recently, Laurie has started a company, also called Impact Entrepreneur that is focused on, among other things, the creating of Public Benefit Enterprise Zones.