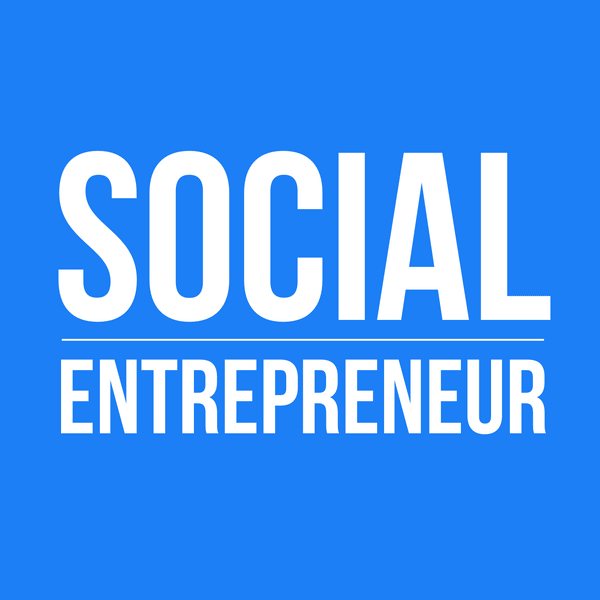 Kago Kagichiri is obviously exceptionally bright. He built his first mobile app in 2001 when he was 12 years old. But he was a restless student. He told me, “I had a lot of problems with the school system. I didn’t see any relevance in what we were learning.”

These two worlds, technology and education, would eventually meet in an unexpected way and plunge him deeply into the world of education technology or EdTech.

In 2011, Kago met Toni Maraviglia. Toni was an educator who was frustrated with the fact that 68% of Kenyan children never make it to high school. And no wonder. Many schools have a ratio of 60 students per teacher and, perhaps even worse, four students per text book. Toni had developed a flashcard methodology that was helping her students a great deal, but without a technology solution, she was not able to scale her idea. While she was looking at this problem, she also noticed that 95% of adult Kenyans have a cell phone.

That is when she met Kago at the iHub. Together, they formed Eneza Education. Eneza is the Swahili word for spread. Eneza Education is using EdTech to spread the reach of education. They turn any mobile device, including simple phones with only SMS capability, into a virtual school.

Since 2011, Eneza has reached around 630,000 students. They currently have around 50,000 active students every month. The top 100 students together have sent over 8,000,000 messages to the Eneza system. One user alone has interacted with the platform more than half a million times.

They are seeing definite upward trends in test scores and are seeing a rapid adoption rate. They recently moved beyond Kenya to Tanzania and Ghana.

“The two things that people spend the most on in Kenya are mobile airtime and education. To wrap those two together makes it pretty convenient for the users.”

“Our top 100 students have exchanged about 8 million messages with the platform.”

“Imelda, who always shows up in the top 10, last year exchanged 500,000 messages with the platform.”

“You can’t ignore how users use your product.”