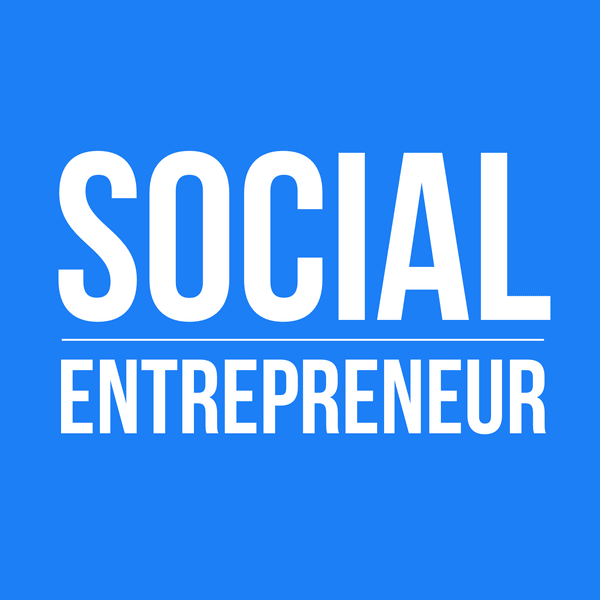 Health technology social enterprise Koe Koe Tech is leapfrogging Myanmar’s broken healthcare system into the 21st Century. Myanmar is a product of its complex history. The country has over 100 ethnic groups and long-running internal tensions. Myanmar was a British colony from the 19th century through 1948. After independence, religious and ethnic tensions flared and by 1962, Myanmar fell into military rule. Ongoing political uncertainty and isolation left Myanmar with, among other problems, a broken healthcare system. The World Health Organization ranks Myanmar as second to last in Global Health Indicators, 190 out of 191 countries.

Mike Lwin is a Myanmar-American. In 2009 he was living in Washington, D.C. and working as an antitrust lawyer working on antitrust M&A and litigation. That year he visited Myanmar when he met his cousin Yar Zar Minn Htoo. Mike was struck by how, because of the lottery of geography, the two of them were experiencing very different health outcomes. On average, Myanmar citizens have a life expectancy nearly 20 years less than an American.

In 2010 Myanmar held democratic parliamentary elections and began to open to the world. By 2012 Mike was in Myanmar working with his cousin Yar Zar to design what would eventually become Koe Koe Tech.

One interesting phenomenon of Myanmar’s late opening to the world is that the Myanmar people bypassed the feature phones with SMS and went straight to Android smartphones. More than 90% of the phones in the country are smart phones. Therefore Koe Koe Tech can deliver media-rich apps, with they use to deliver their maymay app that provides informational messages about pregnancy, maternal and child health. Koe Koe Tech is also building the first validated databases of doctors in the country.

They are doing all of this with a team that values the high diversity of Myanmar. With the exception of Mike, all of Koe Koe's employees are citizens of Myanmar. Their team includes Buddhists, Muslims, Christians, Burmese and ethnic minorities. They also create employment opportunities in the tech industry for women.

“We find that people are more productive when people are in a diverse workforce and exposed to people from different backgrounds.”

“Myanmar is exceptional since it opened up late, its population has leapfrogged Nokia feature phones.”

“You can go out into a rural area, which I did, and talk to women harvesting rice or men cutting wheat in the fields; they will all have Android smart phones.”

“Myanmar is ranked second to last for WHO Health Indicators.”

“Myanmar has about half the doctors per capita as other countries in the region.”

“Much more valuable is going out there and talking to the people you want to use your products or service and asking them what they want.”

“We have also learned to seek mentors.”