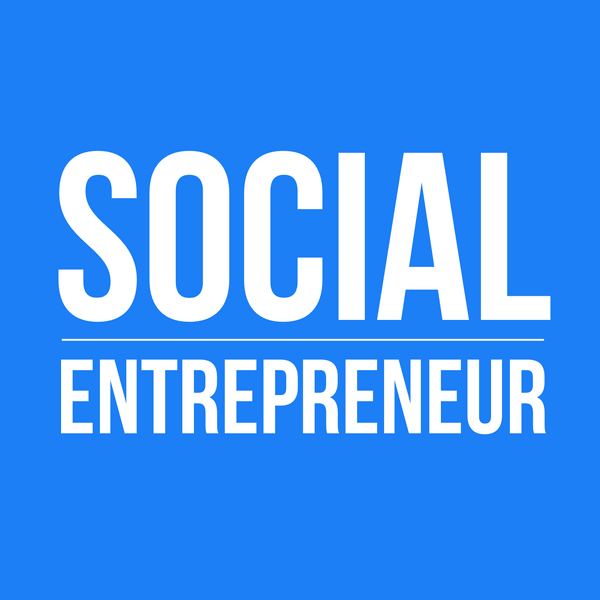 In celebration of Earth Day 2016, we’re featuring Mathieu Senard of Alter Eco. Alter Eco is a full circle sustainability company – from the earth to the earth. Their products are organic, fair trade, carbon neutral and, even their packaging is biodegradable. Their mission is nothing short of global transformation through ethical relationships with small-scale farmers, and an integral sustainability orientation at every point on the supply chain. Globally, Alter Eco works with about 25,000 small-scale farmers.

For Earth Day 2016 I wanted to feature a food company. After all, of all of the buying decisions we make every day, one of the most frequent and important decisions we make is the kind of food we’re going to consume. As Anna Lappé said,

“Every time you spend money, you're casting a vote for the kind of world you want.”

Evidently, quite a few people believe that Alter Eco is creating the kind of world that they want. Alter Eco’s US revenues are at $22 million plus an additional $20 – 25 million from their French operations. Their year-over year growth has been around 40 % - 50%.

“We believe cooperation will lead us and give us the tools to build a better world.”

“The farmers we work with have on average 1- 2 acres of land.”

“It’s based on cooperatives that are owned by the farmers.”

“It’s been a bit of pioneer work.”

“We went out there, told our stories and gained support from retailers and consumers.”

“We saw that the US was a little late as far as the acceptance of fair-trade products, but the market is so powerful.”

“For us, it’s also about working with investors who are likeminded.”

Throughout the month of April, you can win one of ten one-on-one mentoring calls to help you launch or grow your social enterprise. We’ll be drawing each week. To enter, go to http://tonyloyd.com/coaching