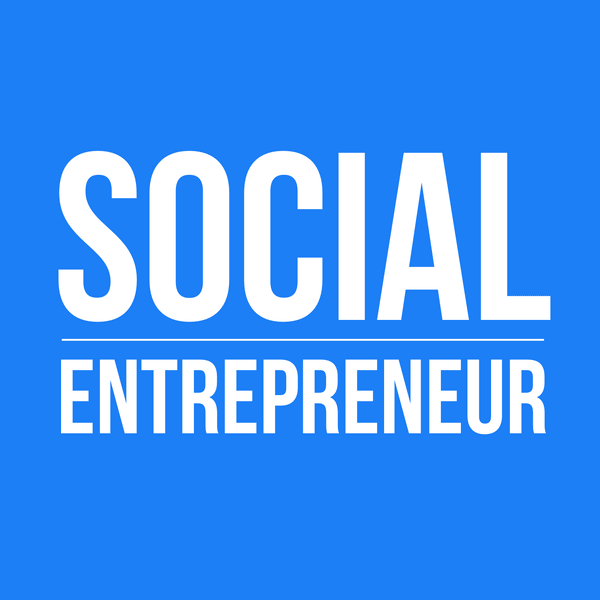 BasicNeeds works in partnership with people living with mental illness.

Picture it. A young Chris Underhill and his wife are making their way out of a large hospital in Malawi where they have just been given wonderful news. They are expecting their first child. The year is 1969. The courtyard is filled with family members of hospital patients. Smoke from cooking fills the air. The hallways are crowded as the young is compelled forward, carried by their good news.

As they round a corner, they come upon an unexpected scene. They find themselves confronted with a cage containing five men. The cage is surrounded by small children poking the men with sticks and taunting them. As Chris would later discover, this scene is far from uncommon for mental health patients in low-resource settings.

This bittersweet moment compelled Chris Underhill into a life of service on behalf of mentally ill patients in low-resource settings. Globally, nearly six hundred million people suffer from mental illness. In low-income countries most are forced to suffer without help.

BasicNeeds is working to improve the lives of people living with mental illness and epilepsy. They have developed a model of intervention that is effective, locally owned, can be replicated and is transferable.

Since the year 2000, their programs have improved the lives of over 665,000 people living with mental illness and/or epilepsy, their caregivers and families.

“At any one time, in the world there are at least 450 million people who are suffering from mental illness and who should be getting treatment.”

“The treatments are available, and often they are not particularly expensive.”

“It is not uncommon for teams in the BasicNeeds family of organizations to find themselves in the presence of a person who has been illegally imprisoned.”

“I was in the organization Practical Action, minding my own business, and getting on with being a chief executive of someone else’s organization…and someone knocked on the door…and he said ‘Have you got another organization in you?’”

“This event came surging forward and became the thing that I wanted to do.”

“We had a reasonable battery of skills which come under the title of capacity building, consultation, workshopping, and so on.”

“If the first point was consultation, then the next point in the whole construction of this idea, was definitely partnership.”

“It always takes longer than you think.”