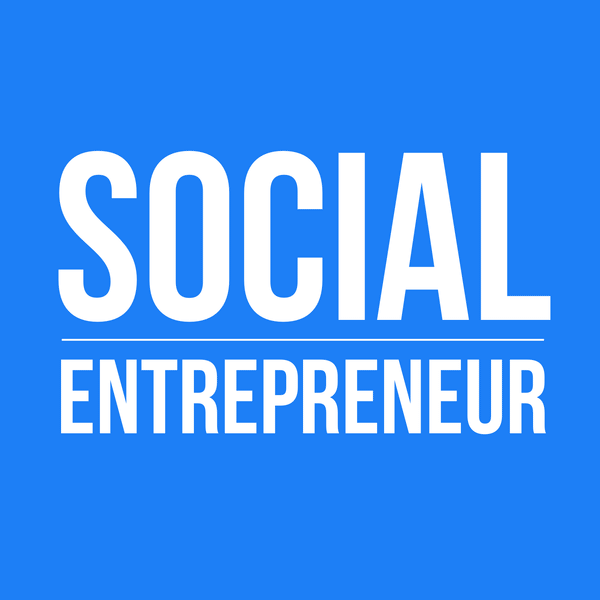 Anne Field is interested in “not only for profit” businesses.

Today, Anne is best known for her Forbes blog Not Only for Profit. She writes about for-profit social enterprises and impact investing. She primarily focuses on the startup journey. She is one of the people I closely follow on social media.

She describes four trends in social entrepreneurship that she is noticing, including companies that utilize tech breakthroughs, accelerators, companies that repurpose waste and local equity investments.

She describes her worries about social entrepreneurship, but also her hopes.

“I started hearing more and more about this new thing [social entrepreneurship]. This was more than ten years ago.”

“The field has grown more and really blossomed.”

“Something that gave it a big push is the financial meltdown and the sort of world economic crisis.”

“What happens in the political sphere has been extremely depressing and seems to be going nowhere. Most importantly in the US is the area of climate change.”

“The trend of millennial interest is extremely important. It’s really what’s giving this at all a shot and arm.”

“I just don’t know if all this stuff is going to last if it had legs or if it’s what amounts to a fad.”

“There’s another issue also with just how much these enterprises can scale.”

“For them to be really effective, these companies really have to scale.”

“I do see it becoming more entrenched, for example in business schools.”

“My hope is that it becomes increasingly mainstream.”

“You have to focus on the money.”

“I think that the for-profit part is very important in helping a company scale and become sustainable.”