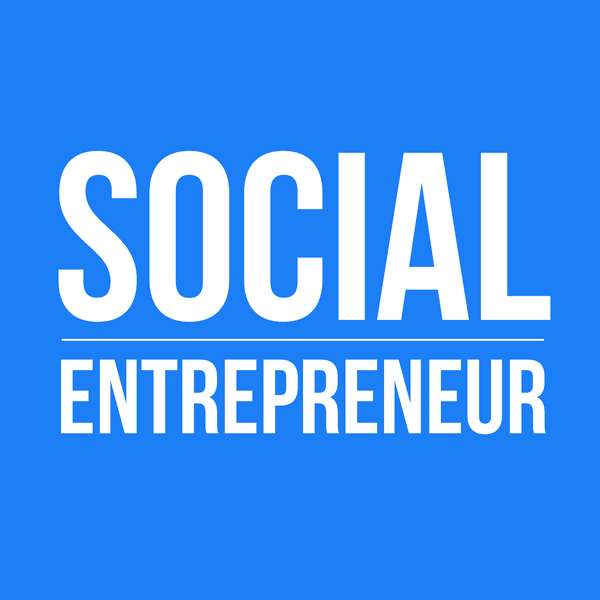 Satyan Mishra of Drishtee is developing sustainable communities in the villages of India.

In the late 1990s, while Satyan Mishra was working on a government contract, he had the opportunity to visit many villages across India. In India, more than 775 million people live in small villages. Nearly half of them live on less than one dollar per day.

Satyan saw how the presence of a computer in a village could have an impact. His company, Drishtee started setting up kiosks in villages. By 2006 they had set up over 1,000 village kiosks. And yet, as Satyan told me, “I realized that what we had done had not really made any impact on the community.” Economic challenges, social constraints and environmental degradation remained.

So, Satyan and his cofounders at Drishtee decided to take the company in a different direction. While they continue to work at the village level, today they use the power of entrepreneurship to take on the social challenges of the villages.

They take a holistic approach to community development. They start with livelihood. This often comes by developing local agriculture. Once people have livelihood, then Drishtee works to add services – doctors, education, banking, cobblers, etc., which further stimulates the economy. This is followed by infrastructure such as roads and electricity. The fourth area of intervention is governance.

Drishtee incubates businesses in a non-profit. If the ideas is successful and looks like it will be able to scale, they move the idea into the for-profit side of the business.

They are in about six thousand villages today. That means that their work impacts around two million families.

“We have always worked in villages.”

“We have always believed in entrepreneurship.”

“We have always been drive by business models.”

“There are business solutions for every problem that exists.”

“When I was in class nine, I wanted to be filthy rich.”

“We realized the computers could not solve all of the problems of the community.”

“The idea of Drishtee was to make money initially, but over a period of time I realized that this is perhaps not the best way to become the richest person in the world.”

“Our entire approach was very top-down.”

“That is when we started looking at the community as a customer.”

“Sixty-five percent of people live in the villages, but they contribute about fifteen percent of the overall GDP.”

“When you go into a village, you see that most people do not have jobs.”

“The first and foremost need that they had was livelihood.”

“There were four areas that were needed. The first was livelihood.”

“Agriculture stood out as an area that we could train and enhance.”

“We are like a pipeline. Start with an idea. Incubate it. Nurture it.”

“We have limited bandwidth, but the need of the community is unlimited.”

“I think a social entrepreneur is one who will be relentless, and would be flexible.”

“We have been treating the symptoms. It’s time to look at the core disease.”

“We have moved away from living together.”