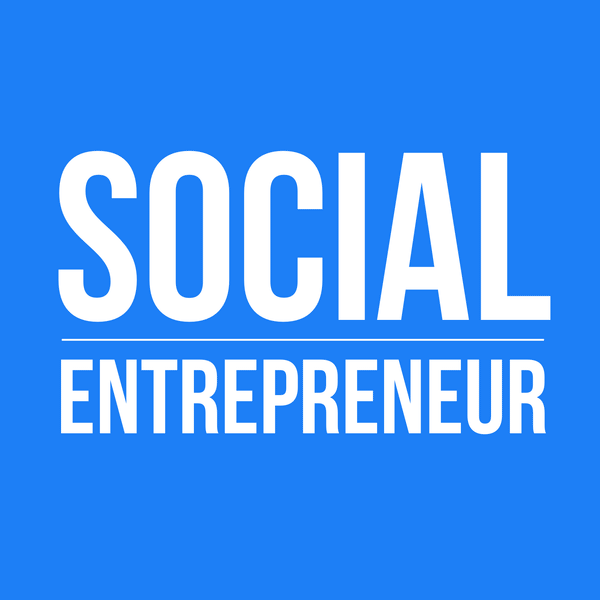 Anushka Ratnayake of myAgro uses a combination of savings, inputs and training to increase the income of smallholder farmers.

As a social entrepreneur, Anushka Ratnayake has seen startup challenges that are not common in other regions. For example, less than a year after launching myAgro, an armed conflict broke out in northern Mali. A group associated with Al-Qaeda set up a new state in Norther Mali. In response, the French military launched an operation and ousted the rebels.

Anushka Ratnayake, the founder of myAgro was an early employee with Kiva. There she learned about the power of microfinance to impact poverty. She also worked with One Acre Fund where her job was to develop a repayment process for smallholder farmers. She heard from the farmers that they wanted to prepay their loan, or in other words, they were asking for help in saving money for the future.

Seventy percent of the population of Mali are smallholder farmers, most living on less than two dollars per day. The farmers have seasonal income. They have the most cash at harvest time and less cash on hand when it is time to purchase seeds and fertilizer.

“Smallholder farmers make up 80% of the two billion people living under two-dollars per day.”

“I saw this opportunity of low yields, lots of land and a fast growing population.”

“I started hacking One Acre Fund from within.”

“When you’re working a startup, everyone’s time and resources are so valuable.”

“On the side, I started working with someone on a savings program for a cow.”

“There were all doing amazing work, but no one had a savings program specifically for farmers.”

“Solving the financing problem for farmers is a key to ending poverty in our lifetime.”

“One of the reasons it’s hard to serve smallholder farmers is that they tend to need many different support mechanisms.”

“It’s really convenient for farmers to put small amounts of money aside.”

“We bulk purchase seeds and fertilizer and deliver it to farmers.”

“It’s that combination of financing plus delivery of inputs plus training that really gets us that increase in harvest and the increase in income that we’re seeing.”

“They’re increasing their income by an average of $150.”

“There was a twelve hour period when it was unclear whether Mali would continue to exist.”

“I think social enterprises sometimes under value the impact they have on their team.”

“Our favorite day across the organization is delivery day, when farmers get their inputs.”