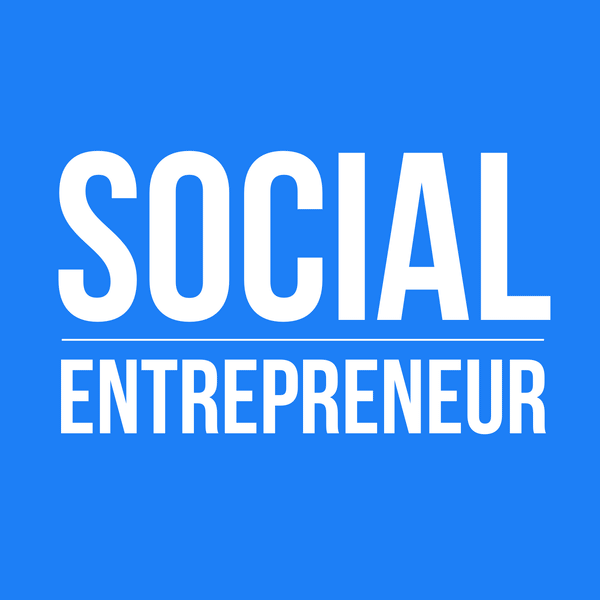 The Youth Sentencing & Reentry Project is dedicated to keeping kids out of adult jails and prisons.

Did you make any bad decisions when you were ten years old? I know I did. In many states, including Pennsylvania, children as young as ten years old can be treated by the courts as an adult.

When children come into the court system, they can be offered a public defender. However, when children are in trouble in a group, and we know that children often get into trouble in a group setting, only one of the children will be given a public defender. The others are appointed a private attorney. These private attorneys can be private practitioners who lack a support team such as paralegals, social workers or case managers.

The Youth Sentencing & Reentry Project supports kids who are prosecuted in the adult criminal justice system, including individuals who were sentenced to life without parole as children.

They do that by helping lawyers with low-income clients get their cases transferred from the adult criminal justice system to the juvenile justice system. They also help connect youth and juvenile lifers with existing community resources and programs, so they have access to education, healthcare, stable housing and job placement.

“Children as young as 10 years old can be treated as adults in the criminal justice system.”

“On any given night in the United States there are 10,000 children in adult jails or prisons.”

“In Pennsylvania we have the highest number of individuals who, as children, were sentenced to live without the possibility of parole.”

“It’s important to note that race is really relevant in terms of which kids are being treated as if there were adults.”

“86% of youth tried as adults are youth of color.”

“Youth of color are ten times as likely to be sentenced to life without parole.”