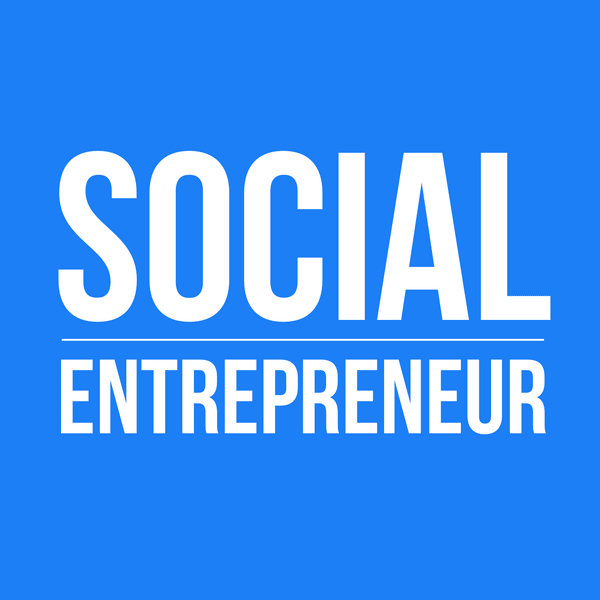 Namati puts the rule of law in the hands of people.

The rule of law is a bedrock of most modern societies. No one is above the law. We are all equal under the law. And yet, more than four billion people live outside of the protection of the law. Their rights are easily violated. They have no right to their land. They are denied basic human rights. They are threatened and intimidated, often by the very people who are supposed to protect them.

Vivek Maru learned about social justice from his grandfather who was part of the Gandhian Movement. Vivek wrote his undergrad thesis on Mahatma Gandhi, Martin Luther King and Malcom X. After college, he received a fellowship to study Gandhian social action in India. He settled in the Kutch district. There he worked on watershed development.

Upon returning to law school, he felt conflicted. He considered dropping out. “What I was learning about the law seemed so contradictory to that Gandhian spirit that I admire,” he told me. But he stuck with his studies.

By 2003, Vivek made his way to Sierra Leone, just after the end of a bloody civil war that had left more than 50,000 dead. Though the country had achieved peace, most of the civil institutions were weak or non-existent. In the entire country, there were less than 100 lawyers. Most of those were in the capital city of Freetown. Across rural Sierra Leone, people had little recourse for legal complaints.

Vivek formed Timap for Justice, training paralegals throughout the country. These paralegals, often referred to as barefoot lawyers, restored the rule of law in many communities. The idea of using paralegals for social justice work is not new. What was different with Timap was that the paralegals coordinated and learned from one another. Eventually the work of Timap was recognized by the World Bank, International Crisis Group and others.

In 2011, Vivek began to scale his community paralegal work to other countries. To do so, he formed Namati. Namati helps people to understand, use, and shape the laws that affect them. Namati develops innovative methods that allow grassroots legal advocates to take on challenges to justice. They spread these methodologies through an interconnected coalition of organizers. The organizers share insights and learn from one another. The coalition work for large-scale, system-changing policy changes. Once the policies are passed, the barefoot lawyers work with local communities to bring those policies to life.

“Three billion people around the world live on lands to which they don’t have legal rights.”

“Any big problem you can imagine, law and justice matters.”

“Even though we’ve got tons of lawyers, we have an extraordinary crisis in terms of access to justice.”

“I was dreaming about social justice since I was a kid.”

“What I was learning about the law seemed so contradictory to that Gandhian spirit that I admire.”

“There is a way of approaching the law that sets its sites on transformation.”

“I have found that even in some of the toughest situations, well-equipped and well-supported paralegals can manage to squeeze justice out of broken systems.”

“You might not notice law and justice if you’re not looking for it.”