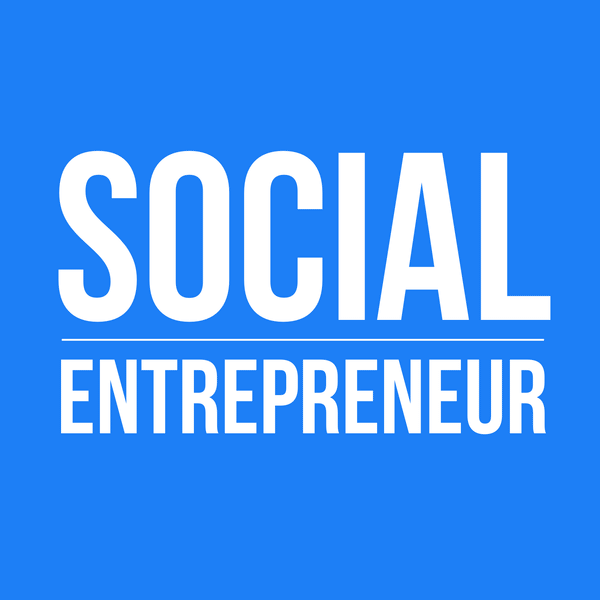 Julius Ibrahim is tackling homelessness one espresso at a time.

By heart, she means your emotions.

By head, she is referring to your skills and abilities.

And by hustle…well, every entrepreneur knows exactly what that looks like.

Julius Ibrahim is a beautiful illustration of heart, head and hustle.

As Julius entered university in Central London, he was confronted daily by those who were sleeping on the sidewalk, in doorways or parks. These folks are referred to as “rough sleepers.” This was a significant “heart” moment for Julius.

He wanted to apply his skills to make a difference. He became involved with the organization Enactus. Enactus allows students to take entrepreneurial action for social causes. His skills grew as he took on a leadership role in the organization. It was through Enactus that he helped turn around a social enterprise café. He was hooked.

In this role, he had a chance to see a lot of social business startups, including several false-starts of companies who were trying to solve homelessness.

Julius took the time to learn more, speaking to people in the homelessness space. He wanted to know what a good solution looks like.

Julius has a passion for hospitality. He thought about how could bring his hospitality industry skills to bear to solve the issue of chronic homelessness. In other words, how could he combine his head and his heart to make an impact.

Julius started hustling. It took him almost a year to raise the funds to start. He started with a crowdfunding campaign on Indiegogo. Although he failed to raise as much money as he hoped, he did receive a great deal of press and social media attention. This led to private investment funding. Because Second Shot Coffee is a UK-based social enterprise, the investors qualified for a Social Investment Tax Relief.

“I was always passionate about hospitality.”

“Every day there was just so much rough sleeping.”

“That’s when I realized I’m probably not going to go and do the kind of standard career choice.”

“The reason homelessness is so persistent is because there is such a lack of understanding about how easy it is to fall into the situation.”

“Homelessness is something that happens to someone.”

“The average person is two paychecks away from becoming homeless.”

“We started with a crowdfunding campaign.”

“Every day it’s something new and a new challenge.”

“For our model, staff turnover is a good indicator.”

“Once people learn what we do, they’re really onboard and willing to help.”

“If people are given the opportunity, they will contribute and will try and be part of something more meaningful.”

“Find a local social enterprise and support them.”

“Everybody has some kind of specialized skill that they’re able to give.”