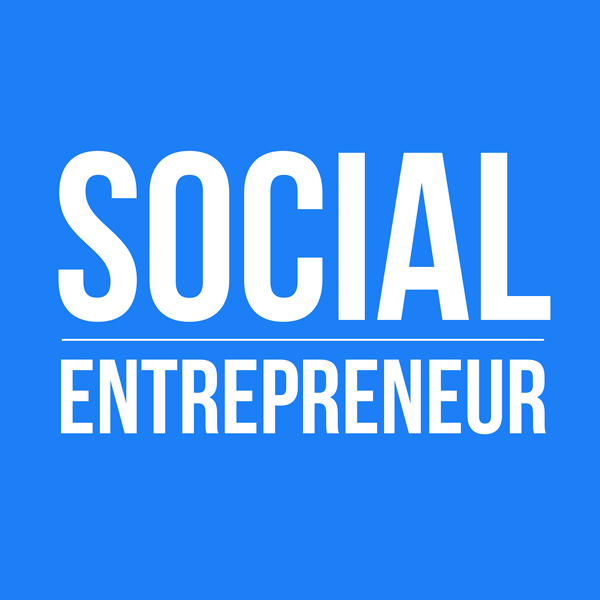 GLITCH promotes the exploration of digital games as a culture, career and creative practice.

If I were to tell a joke about Evva Kraikul, it might go something like this “A game designer, a neuroscientist and an entrepreneur walk into a bar. She ordered herself a drink.” Evva brings her experience in game design and neuroscience to the startup world where she is the cofounder of GLITCH.

Evva was an extraordinarily early adopter of technology. At the age of four, she was interested in all things digital. She used a laptop to explore online. When she was ten-years-old, she set up a website and sold Beanie Babies. Her first online transaction was for $1,000. She built battle simulators in AOL chat rooms. She is a true digital native.

Evva’s parents encouraged her to be either a doctor or lawyer. “Those seemed to be my only two options,” she remembers. She pursued her degree in neuroscience at the University of Minnesota, but her interests in all things digital would not let her go. She looked for local resources for emerging game makers but found none.

Evva and fellow student Nic VanMeerten set up programs and events. They invited gaming industry insiders to give lectures and workshops. Fellow students were enthusiastic, paying to attend these events. With this proof of concept under their belts, Evva and Nic were awarded a $45,000 grant to continue their work. This work eventually led to the startup, GLITCH.

By supporting emerging game makers, GLITCH is bringing a unique perspective to the gaming industry.

“There was something missing.”

“There weren’t a lot of resources and support for emerging game makers.”

“We tested them. We did small programs.”

“That’s the most powerful thing – going in open minded.”

“My initial ideas change drastically. They aren’t the same as when they started.”

“How do we allow people to be vulnerable and talk about the issues they’re facing, in games?”

“All you can do is put your design in the world, let people use it, and iterate.”

“Everything you put into the world should be a living thing.”

“The thing that was the hardest and continues to be most difficult is learning how to lead.”

“I’ve been learning how to say yes, and more specifically how to say no.”

“I want to support emerging game makers who are doing interesting and innovative work.”

“I love games. I don’t love where games are right now.”

“Find a community that you’re specifically passionate about.”

“Find a problem you’re itching to solve. Jump in and shut it down.”