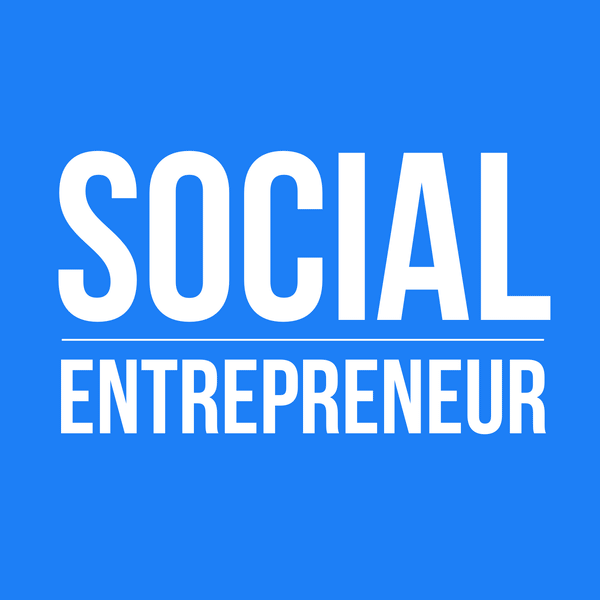 Eric Sannerud is an experimenter. He tries small experiments, gathers feedback and then adjusts. For example, in 2013, he was graduating from the University of Minnesota. At the same time, he had several irons in the fire.

He was part of a team that launched Twin Fin, an innovative urban farm start-up, growing fish and greens in a city warehouse. At the same time, he was involved with the Famers’ Legal Action Group (FLAG). He was also involved with Urban Oasis, the winner of a $1 million Forever Saint Paul Competition to create a sustainable food center on the East Side of Saint Paul. And, he cofounded the Sandbox Center for Regenerative Entrepreneurship. And, in his spare time, he managed to co-found Mighty Axe Hops, building and leading a new industry in Minnesota.

Eric explains, “There’s a sliver in your life where your commitments and your personal life might not be as stringent as they tend to grow to be, and I wanted to make full use of that time.” He talks about the importance of an experimental mindset. “They were all really low-risk. As they begin to grow, you try to commit more resources to the ones that look like they will bring better results.”

Eventually, Eric began to focus his efforts. “That time of being involved in many things, I’m really shrinking it down to just being involved in the things I want to be involved with.” Today, he spends his time growing Mighty Axe Hops. He and his co-founder Ben Boo have grown their operations from 20 plants to a new 80-acre farm.

Mighty Axe Hops is creating a hops-growing ecosystem in Minnesota. Where no hops industry existed before, a cottage industry of inputs, processors, marketers, farm implements is beginning to grow. The hops industry is an ecosystem within an ecosystem. The rise of craft beer and microbreweries gives rise to the need for local hops with unique flavor profiles.

Not only is Mighty Axe Hops creating an ecosystem, they are growing within the fertile ground of the Minnesota social good ecosystem. They started as a student-led start-up, launched during the Acara program at the University of Minnesota. Eric is also a member of the local Global Shapers Community and is an active member of the Impact Hub, Minneapolis-St. Paul.

“I was looking for something that would or could become a job.”

“I was involved in a number of startups through late college and just after college.”

“It boils down to, I want to make a difference with my life.”

“At that phase of my life, I was just saying yes.”

“I know what I want to do for the next five years.”

“That was the little money we needed to put more proof behind our concept.”

“Our main goal is to create a vibrant Minnesota hops industry.”

“I think the reason I like entrepreneurship is because of how challenging it is.”

“The thing that helped me the most was learning to just do it.”

“Start something and try something, but in a smart way.”

“Test as many of your assumptions in your business plan as possible, with the least amount of risk.”