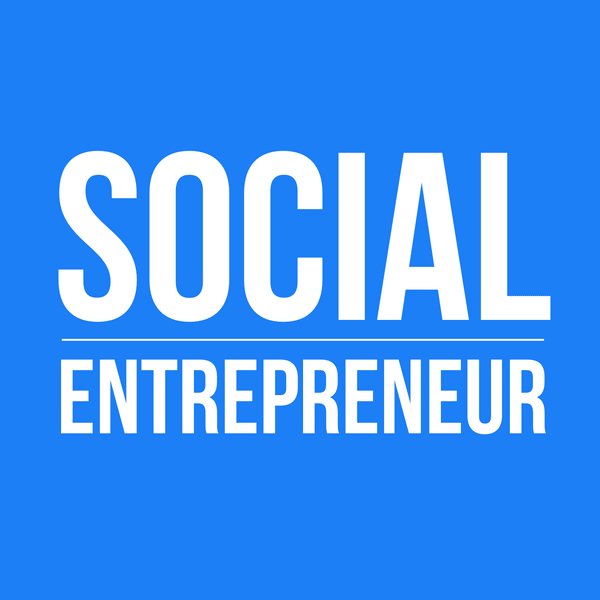 Hack the Gap is a weekend event where women come together to build a project as a team.

Kristen Womack is a bona fide techy. She worked as a product manager for some well-known tech companies. She runs Night Sky Web Co. And she has been involved in the local tech scene from Geekettes to Mpls MadWomen. And yet, as she attended hackathons, she couldn’t help but notice the lack of women. “When I went to the bathroom, there was no line,” she told me.

The diversity gap in tech has been widely reported. The problem starts early in life. In a recent survey, only 0.4% of teenage girls plan to major in computer science. Only 6.7% of all women graduate with a STEM degree. According to a study by MIT, about 20% of undergraduate engineering degrees are awarded to women, and only 13% of the engineering workforce is female. According to Google’s annual report, only 31% of its employees are women. Worse still, Hispanic workers account for only 4% of their workforce, and black employees make up only 2%.

Kristen and Jenna Pederson of Hack the Gap believe that, while there is a problem with getting more women in the tech pipeline, the problem goes deeper. Tech has a culture problem. Kristen says that “We fundamentally believe that, if we increase the pipeline of women and girls who are interested in technology, they are going to enter a world where they could potentially drop about due to death by a thousand cuts.”

A recent New York Times article painfully documented the culture of sexual harassment in the tech industry. Male founders of tech companies have come to a slow realization that their practice of hiring from within their network has caused them to exclude talent from diverse backgrounds.

Kristen points out that the problem is multifaceted. “We have to fix every part of the journey from childhood to adulthood for women in technology.” That’s a big undertaking, Kristen acknowledges. “So, we decided to focus on this one particular segment of adult women.”

Hack the Gap is a weekend event where women come together to build a project as a team. During the weekend, women can become more confident in their skills, or learn a new skill. Not all the women who participate in Hack the Gap are coders. Some have skills in project management, marketing or other skillsets.

The Hack the Gap event strengthens the community of women business leaders. Kristen says, “We have seen several women come out of our hackathon and go on to continue with the business from what they built at Hack the Gap.”

“There is a need for everyone at the hackathon.”

“The problem is multifaceted.”

“How do we show the rest of the community what these women are doing, and elevate them even more?”

“There are more men named John who are CEOs of Fortune 500 companies than there are women CEOs.”

“We might have more diversity in technology if we had more women in hiring positions.”

“These women are bringing real-world problems into the hackathon, and building tech that will solve those problems.”

“Testing your idea in the smallest state possible is really key.”

“You start to see patterns when you start small.”