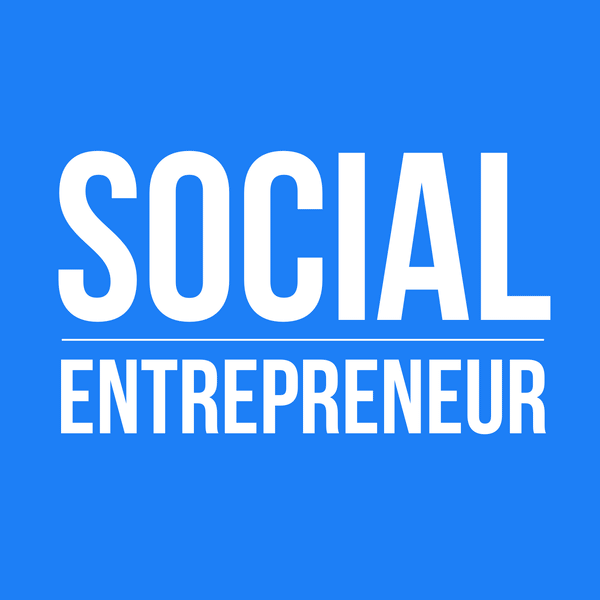 Perk Health is a website and app that helps you pick up healthier habits in a way that is sustainable.

Zach McGill and Doug DeBold grew up playing sports. Games taught them so much: achievement, competition, leader boards, point scoring, rewards, rules of play, self-expression, socializing, mastery, and status. When it was time for college, Doug went off to college in Vermont while Zach attended the University of Minnesota.

Initially, Zach studied engineering. He wanted to invent things. But, he says, “I realized, with engineering, there would be less inventing and lot more equations.” So, he started studying entrepreneurship. “It became clear to me that my path was going to be to start and build companies.”

Zach built side businesses while he was in school. He became involved with the Acara Institute at the University of Minnesota. He traveled to New Delhi where he and a team developed a business plan to build a small biogas plant. The proposed plant would reduce greenhouse gasses while providing reliable access to electricity.

As Zach’s project in India came to a close, he had a decision to make. Did he want to move to Delhi and pursue his business idea, or did he want to grow another side project he had, Perk Health? He chose Perk Health. And to help him grow and scale it, he partnered with his childhood friend, Doug DeBold.

Perk Health helps individuals to develop healthy habits. If you look back 100 years ago, people in the United States died mainly of influenza, pneumonia, and tuberculosis. Today, Americans die primarily from lifestyle diseases including heart disease, stroke, and type 2 diabetes. 73% of Americans don’t get the recommended amount of physical activity. Inactivity, diet, and obesity kill more people in the US than any communicable disease. As a result, 86% of our healthcare spending can be traced back to these lifestyle factors.

Employers who use Perk Health can lower healthcare costs, increase productivity and decrease absenteeism. Perk health delivers their products through a virtual system, which can be cost effective. The Perk Health app retains over ten times the engagement of traditional wellness programs. Perk Health tailors the program to each individual, making it easy and fun to participate.

“We looked at things that change people’s behavior in the real world.”

“How can we flip those mechanisms on their head and use them for good?”

“How do we get people to focus on small actions, and follow that up with rewards?”

“We looked at things that worked for us.”

“To get to the beginning, you have to go back to Junior High.”

“I was bitten by the entrepreneurial bug.”

“You can do good and do well.”

“It’s something we’re really passionate about.”

“I knew I wanted to do something that was impactful.”

“I realized that, if I wanted to do anything well, I needed to focus.”

“The reality is, there is no ah-ha moment.”