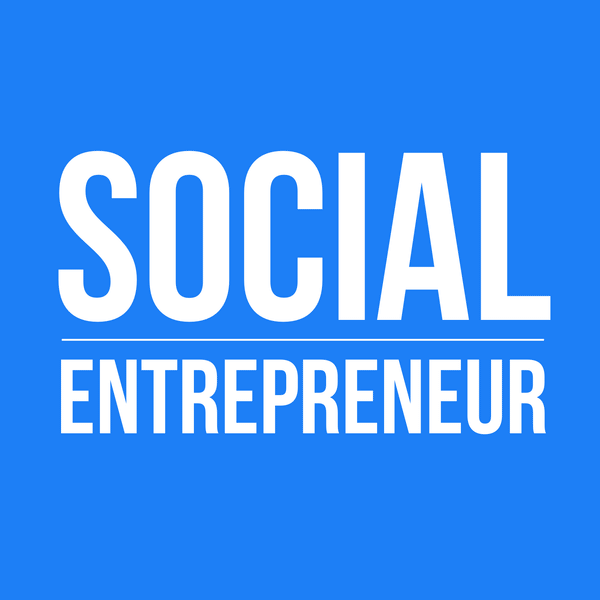 Optimizing building energy efficiency can be complicated and expensive. According to Deepinder Singh, it doesn’t have to be.

With the ongoing global pandemic, the CDC has developed guidelines that encourage more fresh air circulation. The goal is to maintain lower viral load in the work atmosphere. Those guidelines could increase energy consumption. Improving energy efficiency could make a significant dent in climate change.

It Started with His Daughter

Deepinder Singh is a computer network engineer by training. He designed some of the world’s fastest core networks for AT&T, NTT, and Verizon. In his work on complex systems, he found ways to simplify operational complexity and to make products intuitive. “If you use Verizon,” Deepinder told me, “there’s a 95% chance it goes over a network I built. My claim to fame is that I had one of the first petabit routers sitting in my garage for five years.”

When he and his family moved to Minnesota, he ran into a problem that was a little closer to home. “My daughter, who was one at the time, would wake up in the night crying. The temperature in her room would drop ten degrees at night. The thermostat was in the mater bedroom, which was west facing. We were nice and warm because the sun would keep it warm in that room. In the rest of the house, the heat would not kick on.

“When my daughter was this uncomfortable, I quit my job to fix the damned problem.” Since Deepinder was not trained in HVAC, he used his computer network skills to solve the problem.

After solving his own problem, Deepinder realized he had a solution with a commercial application. In 2012, Deepinder and his cofounders launched 75F, an intelligent building solution that utilizes the Internet of Things and the latest in Cloud Computing to create systems that predict, monitor and manage the needs of buildings.

“I found that there was an even bigger problem in commercial buildings. People are there all day, and somebody is wearing a coat during the summer.”

“The building controls industry, the last innovation that they had was in the mid-1990s. They are mechanical engineers who try to design It-controlled solutions. Those solutions are archaic by today’s standards. In the controls industry, people are taking these Lego pieces and they are building a custom solution for each building. To me, that’s an opportunity to disrupt.

“I had none of this baggage. I had no idea what the heck I was doing. We were born digital, so we looked at IOT and cloud computing, and created a completely different architecture. It’s modern. It keeps getting upgraded all the time. We look at the building holistically. We use machine learning and AI to implement things that people are doing manually. The building is continuously adjusting and adapting.”

75F uses smart sensors and controls to make commercial buildings healthier, more comfortable, and more efficient than ever before, all at a disruptive price.

“Normally energy efficiency and comfort oppose one another,” Deepinder commented. “We’re trying to do both at the same time.”