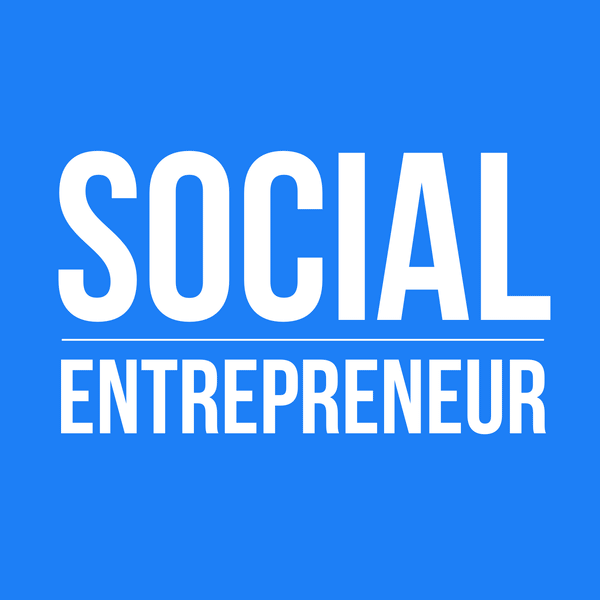 Hamilton Perkins Collection is a certified B Corporation, offering designer travel bags at an affordable price. Each bag is made from 100% recycled plastic bottles and lined with vinyl from repurposed billboards.

Hamilton Perkins found his niche early with retail sales. During university, he had a sneaker business on eBay. He made and sold leather bags. After college he entered financial services, rising through the ranks at Bank of America and Merrill Lynch. Yet, he had an entrepreneurial itch. So, he enrolled in an MBA program at William & Mary while working full-time.

Not only was Hamilton working full time while pursuing his MBA, but he also had a side-hustle business creating leather bags. To make sure he was creating something that customers would want, he conducted over 1,000 customer interviews. Hamilton describes his strategy, “I spent every break, and every lunch and every happy hour with a customer throughout business school.”

One of the key learnings was that consumers wanted their purchases to have a social impact. “A lot of people want more out of the companies they support,” Hamilton explains.

Hamilton consumed a lot of water from plastic bottles. “I saw what eight plastic water bottles every day for a week looked like,” he says. Hamilton researched and found a company, Thread, that makes material out of water bottles. He found a source of used billboard vinyl. He put them together into a prototype bag.

To test interest in the bag, they set up an event at a new art gallery and invited potential customers. That evening Hamilton gave a 90-second speech. That night they received a couple dozen orders. This gave them the confidence to move to a Kickstarter campaign. They launched the campaign with a goal of raising $10,000. They hit their goal in under a week.

With the upcycled billboard liner, each bag is unique. But, Hamilton says, “We’re not making a bag that is eco-friendly and crafty. It’s eco-friendly and stylish. It starts with style, then it’s quality, and then it’s impact.” For every Hamilton Perkins Collection bag, they use material from 17 plastic bottles. The inside is lined with one square yard of upcycled billboard vinyl.

Customers have responded. “We just need to make the product,” Hamilton says. “Once we make it, it sells out.”

“Everything I was trying to do was pointing me in the direction of ‘Why don’t you go start a company?’”

“A bag came to me because I needed it. I wanted to travel.”

“No two bags are ever exactly the same.”

“The real business plan was, would people buy it?”

“We wanted to make a product that mattered.”

“I learned a whole lot about patience in the first six months.”