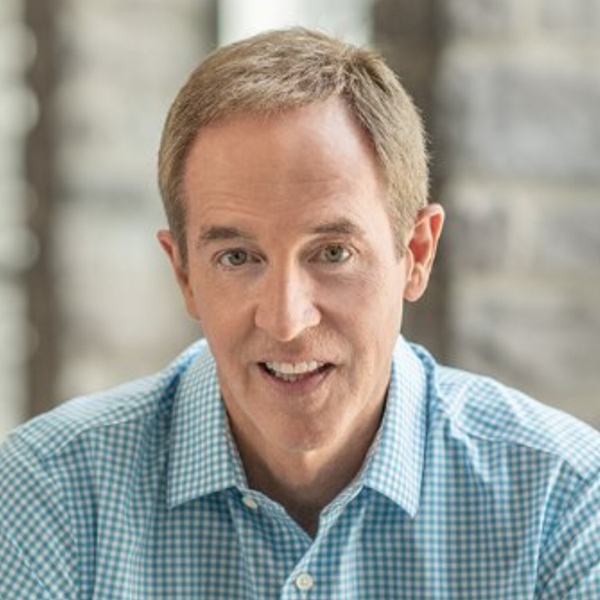 Earlier today, NorthPoint Ministries, a megachurch with multiple campuses and serving nearly 185,000 people weekly, decided to postpone in-person gatherings for the rest of the year. The change comes after a major uptick in the Atlanta area where NorthPoint meets, resulting in more than 22,000 cases in just the last couple days. We are joined by Andy Stanley, founding pastor and one of the most influential pastors in America.

We ask Andy about:

Andy Stanley founded Atlanta-based North Point Ministries in 1995. Today, NPM consists of seven churches in the Atlanta area and a network of more than 90 churches around the globe that collectively serve nearly 185,000 people weekly. A survey of U.S. pastors in Outreach Magazine identified Andy as one of the ten most influential living pastors in America.