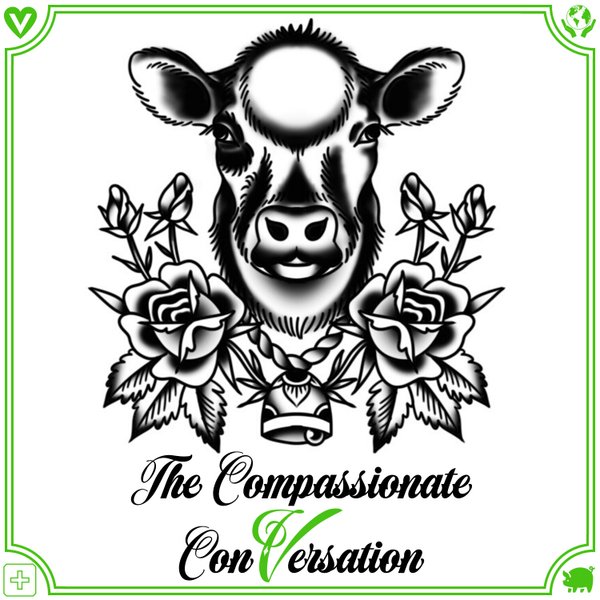 Is Veganism A Cult?

• Definition of cult: a system of religious veneration and devotion directed toward a particular figure or object

• The Atlantic’s 7 Signs You’re in a Cult

◦ 2. Isolating members and penalizing them for leaving

◦ 4. Seeking inappropriate loyalty to their leaders

◦ 7. Separation from the Church

• Psychiatrist Robert Jay Lifton, who once taught at Harvard Medical School, wrote a paper titled Cult Formation in the early 1980s. He delineated three primary characteristics, which are the most common features shared by destructive cults. — http://www.csj.org/studyindex/studycult/study_lifton2.htm

◦ 1. A charismatic leader, who increasingly becomes an object of worship as the general principles that may have originally sustained the group lose power. That is a living leader, who has no meaningful accountability and becomes the single most defining element of the group and its source of power and authority.

◦ 2. A process [of indoctrination or education is in use that can be seen as] coercive persuasion or thought reform [commonly called "brainwashing"]. The culmination of this process can be seen by members of the group often doing things that are not in their own best interest, but consistently in the best interest of the group and its leader.

◦ 3. Economic, sexual, and other exploitation of group members by the leader.

◦ Veganism is a way of living which seeks to exclude, as far as is possible and practicable, all forms of exploitation of, and cruelty to, animals for food, clothing or any other purpose.

The Humane Society of the United States’ Meatless Monday campaign saved 10.3 million animals from slaughter between 2012 and 2017: https://www.livekindly.co/meatless-monday-saves-20-million-animals-vegetarian-meals/

By being vegan, you save the lives of 198 animals per year, 11,000 square feet of forest every year, 5 pounds of additional marine life for each pound of fish you’re not eating, millions of animals exploited for cosmetic items, food testing, and lab experiments, and at least 7,300 pounds of Co2 every year: https://www.livekindly.co/veganism-saves-animals/

Having been vegan for six years and three months (at the time of recording), I’ve saved at least 2,280 animal lives: https://thevegancalculator.com/#calculator

Part of the problem is the large gap between people’s perception of fish intelligence and the scientific reality. This is an important issue because public perception guides government policy. The perception of an animal’s intelligence often drives our decision whether or not to include them in our moral circle. -- 2016 Animal Cognition Journal -- “Fish Intelligence, Sentience, and Ethics” -- https://animalstudiesrepository.org/acwp_asie/75/

Don’t forget to check out OneGreenPlanet.org!

Want more videos from us?

The Compassionate Conversation is a podcast dedicated to documenting, discussing, and delineating all aspects of veganism for today’s listener. Investigating where veganism overlaps with—or collides with—knowledge, culture, nutrition, activism, science, religion, and more, this show is sure to get you thinking about the world’s fastest-growing holistic lifestyle like never before.

This podcast is hosted by married couple Brad and Lucy Johnson. Veteran vegans who have made it their mission to incorporate veganism into a comprehensive worldview, the duo have been involved in everything from book writing to hosting non-profit initiatives. Listen today to discover how veganism can be simple, practical, and effective for you.