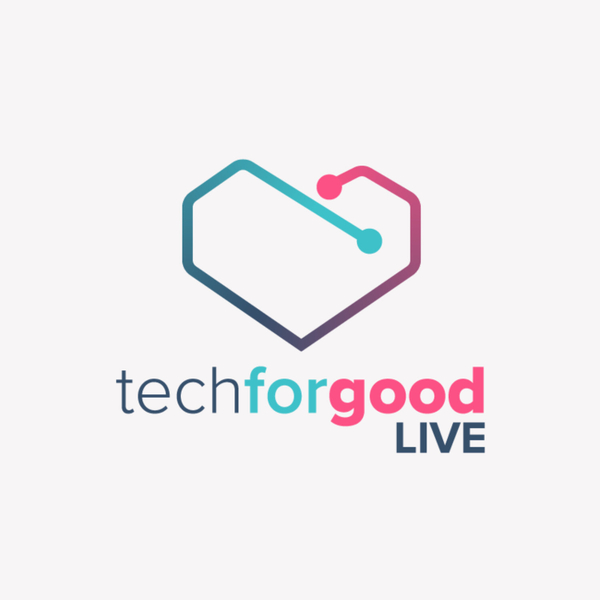 Unheard Voices is an inspiring and informative one-day music education conference that asks ‘whose voices aren’t being heard?’ and is presented by Brighter Sound and More Music

Generation Phone – The Problem’s Not Them. It’s Us.

The effects of technology on young people are constantly portrayed as negative. But have we got this wrong? Have we just failed to keep up over the last decade? And are we now excluding young people if we don’t embrace new technology?

Bolton born singer-songwriter and model who has been flaunting her experimental soul sound over the past couple of years across the UK. Sarah’s versatility and creative passion has led her into the creation of her style blog, fashion films, and subsequent music videos, working both in front of the camera and behind the scenes in artistic and co-direction.

April was the first spokesperson for Stockport Young Carers and has been passionate activist from the age of 10. She continues to campaign on a wide range of issues from mental health to children leaving care. April is also a is a trustee of Autistic Associationof Greater Manchester. She has campaigned to repeal Section 28, and against the Iraq war.April has also argued against the council’s treatment of our homeless and chaired events fighting for a more diverse and tolerant society.

Lewis has been djing for around six years and producing for two. He mainly djs electronic music ranging from house to dubstep to drum n bass. Lewis is part of More Music's Youth Programme and regularly headlines gigs at More Music's Music Hall in Morecambe, as well as performing at festivals in the North West.

Find Lewis on Soundcloud and elsewhere

As the newly appointed Operations and Finance Officer at Brighter Sound, record label owner, radio show host and electronic music producer and performer Freddie Aitken has been a part of Manchester’s progressive electronic music scene since his arrival at the University of Manchester to study Social Anthropology in 2013. Throughout this period, engaging young audiences in the most effective way possible has always been a top priority.Modern technologies, with all their challenges and opportunities, have been ever-present.

Find Freddie (as Ayrtan) on Soundcloud

Listeners, what did you think? We’d love to hear your thoughts. Get in touch on twitter @techforgoodlive or Email at [email protected]

And we’d love it if you gave us a nice iTunes review and told your mates about this podcast!