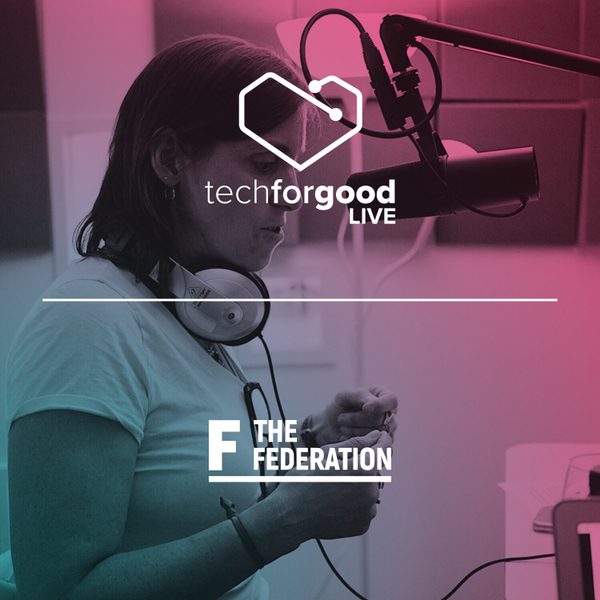 This is the second in a special series in partnership with The Federation, exploring ethics in tech.

This episode we’ll be speaking to Mary Mazzio about tech legislation and modern slavery.

Mary joins us to talk about her documentary 'I am Jane Doe' which chronicles the legal battle that several American mothers are waging on behalf of their daughters, who were trafficked for commercial sex on Backpage.com. It’s a look at how tech can be an enabler of modern slavery without appropriate regulation.

You can catch the documentary now on Netflix

Mary is an Attorney and Award-winning filmmaker with a B.A. in philosophy and political science from Mount Holyoke College and a J.D. from Georgetown Law. She studied film production as a graduate student at Boston University. She is a former partner with the law firm of Brown Rudnick in Boston.