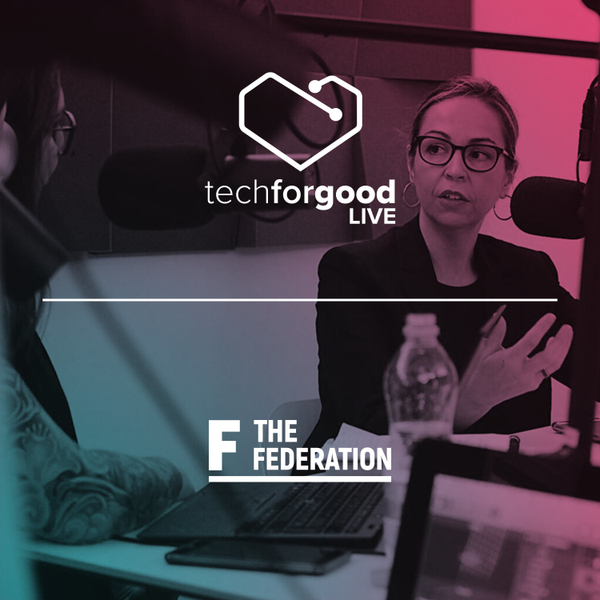 This is the fourth in a special series in partnership with The Federation, exploring ethics in tech.

In this episode, we talk about Humanity and Tech with Shannon Vallor.

Shannon talks about the concepts in her book Technology And The Virtues: A Philosophical Guide to a Future Worth Wanting.

If humanity is going to have any real hope of not merely surviving but of flourishing in the 21st Century (and beyond) then we are going to need more than just better technology. We will need to be better humans and specifically humans that have cultivated the kind of moral skills and virtues that are needed to manage our new techno-social powers wisely and well.