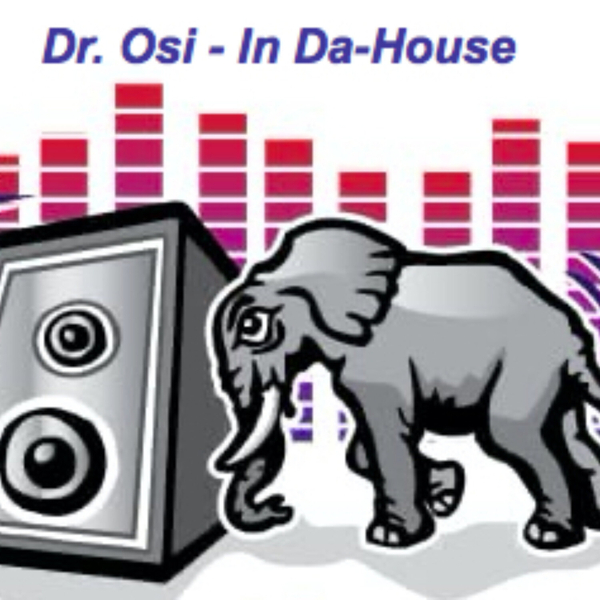 We begin the show by acknowledging the injustices taking place in the United States in solidarity of wanting a better America for everyone.

"Systemic Racism" doesn't mean "lots of racists" in the system." Even if there were *zero* "racists" present, the system would still harm people of certain races.

We brought attention to the many that have suffered and have been murdered by the brutal police. It took over 4 minutes to call out the names of the people that had their lives snatched from them by the police.