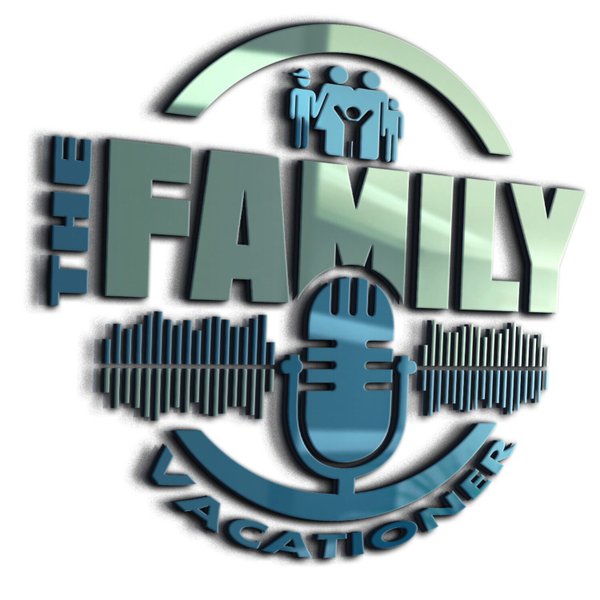 So, Disney really is a huge subject.  We will dive a little deeper on the different pieces to a Disney vacation at different times with this podcast, but now we’re focusing on the next two years.  2021 is the 50th Anniversary of the Walt Disney World Resort in Orlando and there are a ton of projects, big and small, going on around the resort.  In this podcast, we hit major projects that are ongoing as the entertainment giant prepares for the anniversary celebration.

We made light of the recent violent incidents at the Disney Parks on both coasts, but it’s truly sad that these things happen.  It’s sometimes easier to laugh at these things because it’s surreal.  We strongly condemn both occurrences.  Obviously, both are against the very essence of why Walt built Disneyland and Walt Disney World.  The fight at Disneyland was especially sad because it involved violence against women, the elderly, and family violence.  None of that is ever ok.  On to the episode.

Here is what was covered in today’s episode:

Guardians of the Galaxy Ride

Important things to remember about planning a Disney vacation:

Resort (Room Only) reservations up to 499 days out

Dining reservations up to 180 days out

Fast Pass reservations up to 60 days out

Mobile Ordering in the parks

Play app for use in the parks

Again, we’ll cover Disney quite a bit in this podcast.  Make sure and subscribe to see what we’ll cover next!