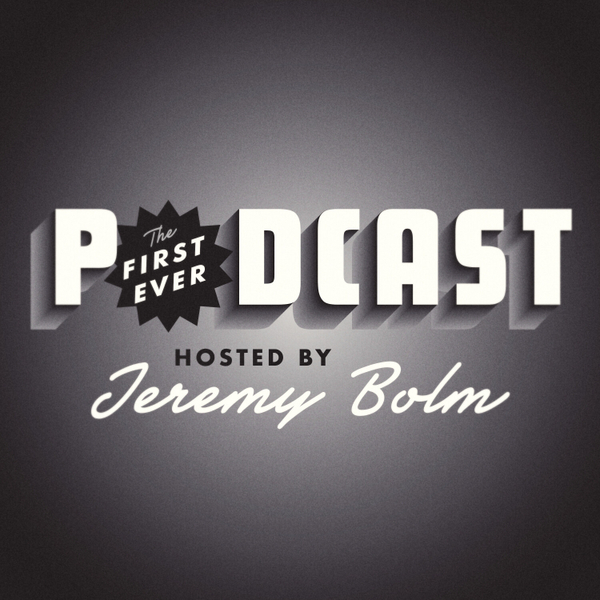 Ian Shelton: “It Doesn’t Matter What I’ve Already Done, It Matters What I’m Thinking About Doing"

During this podcast the two discuss being next door neighbors at their rehearsal spot and the pros and cons of a Los Angeles practice space environment, moving from Concord, CA to Enumclaw, WA, and the legacy of Mr Hands, Ian’s early love for Elton John and Garth Brooks, his first instruments and first shows, opening for Touche Amore in the northwest and having to bring his little brothers to the show, how being a drummer puts you in a position to be in multiple bands at once, the amount of records Ian has been a part of, how he started playing for Self Defense Family, what lead him to directing music videos, music videos that inspire him, his band Regional Justice Center and all the labels they were involved with early on, his first full U.S. tour, how he started playing drums in 9th grade, the difficulties of touring in a post covid world, the genesis of Militarie Gun, and much more! 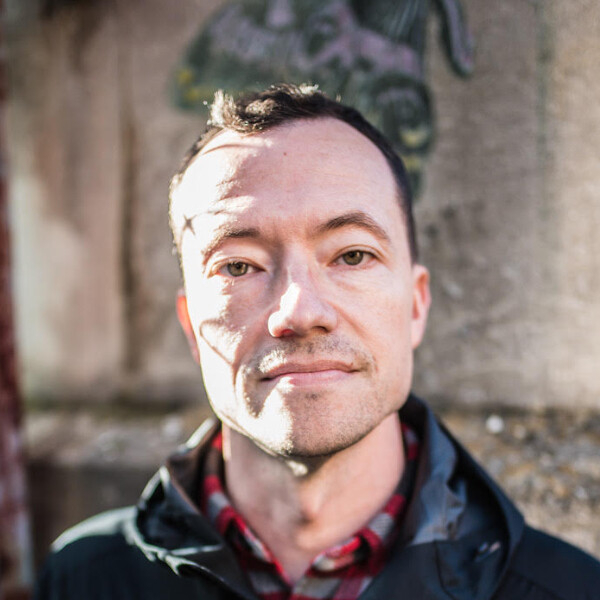